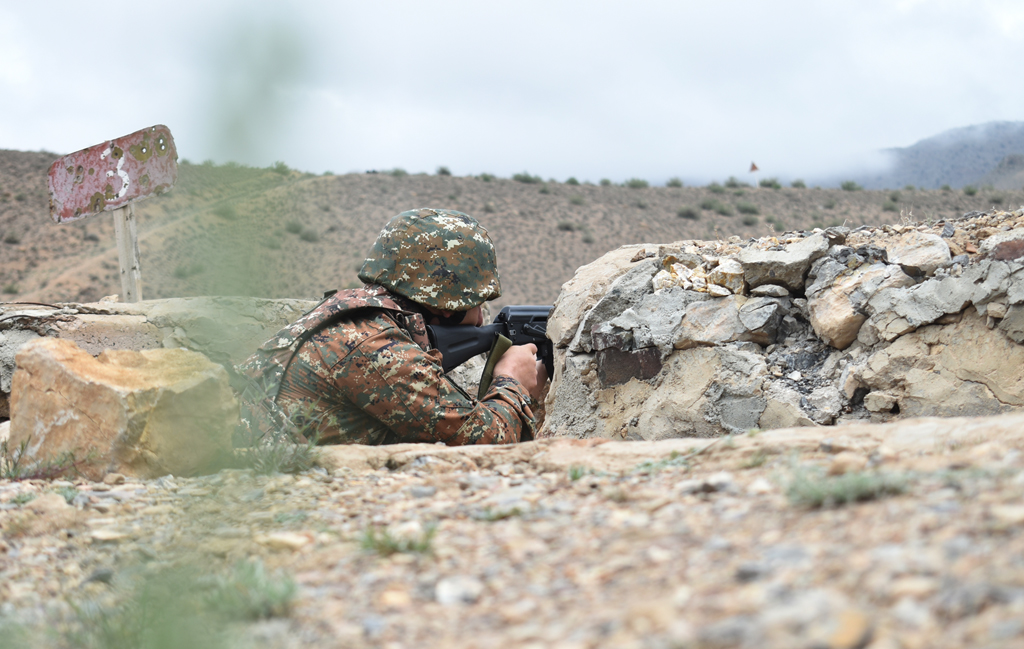 Armradio – The Azerbaijani Armed Forces opened fire in the direction of Armenian military positions located in the western part of the Armenian-Azerbaijani border. Large-caliber firearms were used, the Ministry of Defense informs.

The fire of the Azerbaijani units was silenced by the retaliatory actions of the Armenian side.