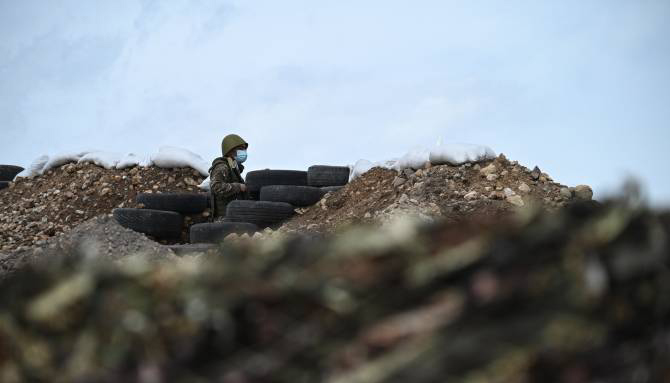 on March 9, the Azerbaijani military units opened fire from various caliber firearms at Armenian military positions deployed in the western section of the Armenian-Azerbaijani border, the Armenian Ministry of Defense said.

It added that the Azerbaijani shooting was suppressed by countermeasures.

As of 15:00 the situation at the abovementioned section of the border was relatively stable.