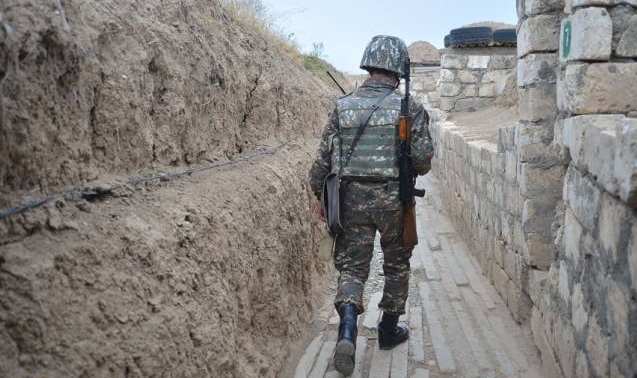 The Armenian side has no casualties, the Army added in a statement, revealing that the command of the Russian peacekeeping contingent deployed in the region since the end of hostilities in late 2020 has been notified about the incident.

Azerbaijan violated the ceasefire with Artsakh in the southwestern section of the contact line on Monday too, Karabakh defense authorities reported. Besides firearms, the Azeri forces used an SPG-9 to launch three shells on the Armenian positions in the area, the Defense Army added.