Azerbaijani citizen detained when trying to cross border to Armenia 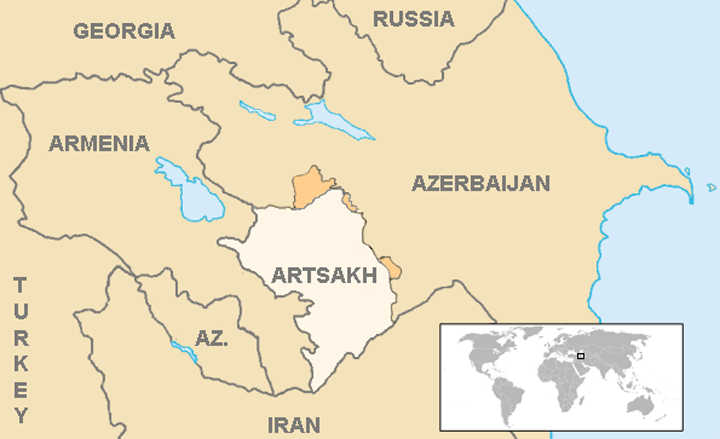 PanARMENIAN – A citizen of Azerbaijan was identified and detained by Armenian troops when trying to illegally cross the border on Friday, March 15, Defense Ministry spokesman Artsrun Hovhannisyan said in a Facebook post.

“After receiving a gunshot wound on the lower extremity, he was offered first aid and then hospitalized. His life is out of danger,” Hovhannisyan said.

“According to the documents he was carrying, the person’s name is Elvin Arif oglu Ibragimov. An investigation into the incident is underway at the National Security Service.”