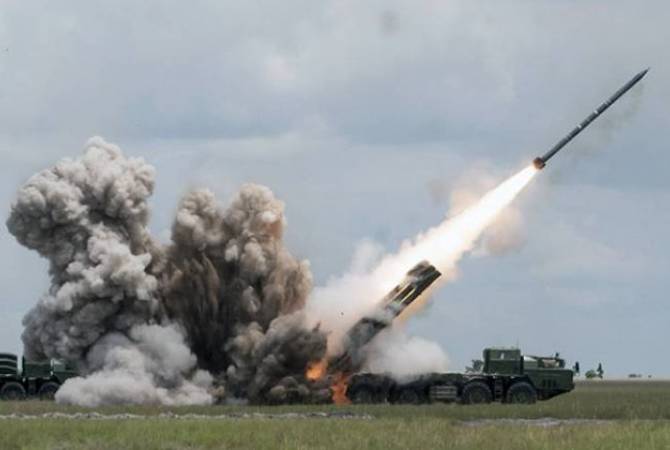 Armradio – According to verified information, this afternoon Azerbaijan – with cluster missiles fired from Smerch multiple rocket launcher – struck the residential areas of Nngi village of Martuni region where many civilians, temporarily displaced from a number of other communities, took refuge, Artsakh’s Human Right Defender’s Office reports.

As a result of the strike, three women were wounded, one house was completely destroyed, other houses and infrastructure of the community were also damaged to varying degrees.

“Considering that there are no military objects near the community, and given the fact that a prohibited wide-range cluster missile was used in a densely populated area, it is clear that the Azerbaijani armed forces had criminal intent to target the civilian population and objects,” the Ombudsman’s Office said.

The Human Rights Defender calls on the international community and human rights organizations to take immediate steps to properly respond to and stop the Azerbaijani atrocities against the people of Artsakh.