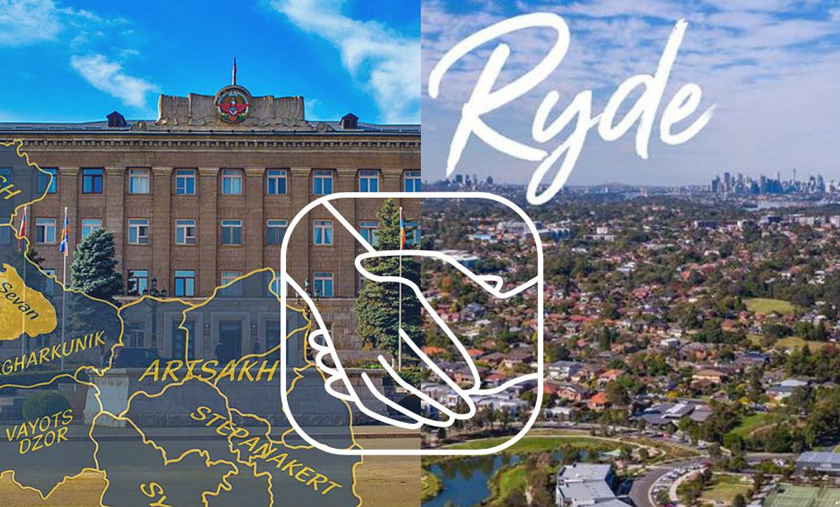 The motion to formalise this relationship was moved by Councillor Sarkis Yedelian and seconded by Mayor Jerome Laxale.

Ryde City becomes only the 8th city outside Armenia to form an official partnership with a city in the Republic of Artsakh, which is as yet unrecognised by any countries despite exercising its right to self-determination and voting overwhelmingly for independence in a referendum in 1991.

Ryde City recognised the Republic of Artsakh in 2018. The Australian State of NSW was the first Australian legislature to recognise Artsakh’s independence in 2012…