Australian poet who shined light on Armenian Genocide passes away 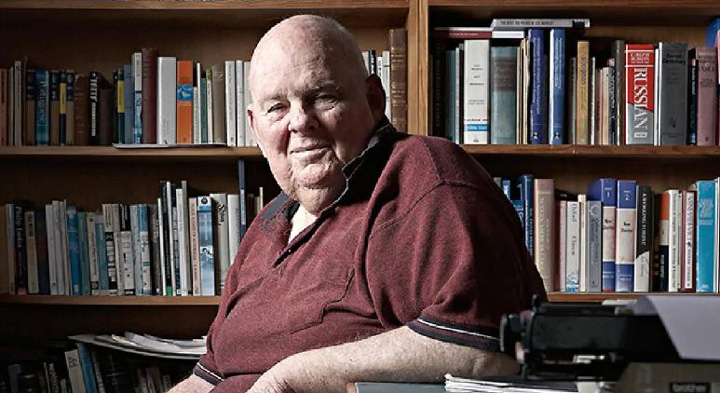 Murray is one of Australia’s great modern poets who featured the Armenian Genocide in his critically acclaimed book “Freddy Neptune” and had his work translated into over 20 languages.

“Armenians remember and honour Les Murray and thank him for bringing awareness through his art to the tragedy of genocide suffered by our Armenian ancestors,” said the Armenian National Committee of Australia.