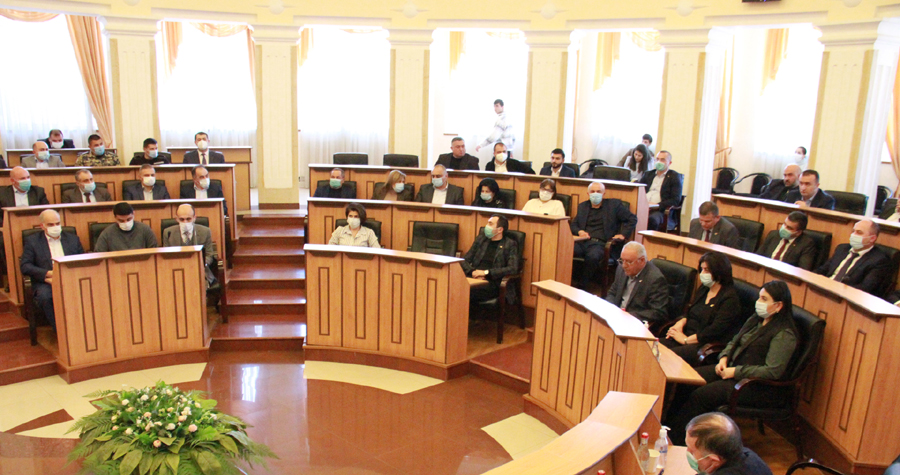 “This law is not only the legal formulation of the political position of the state, but also regulates the legal relations in the territories occupied by Azerbaijan, clarifies the scope of responsibility of Azerbaijan,” Artsakh’s State Minister Artak Beglaryan said in a social media post.

“The law deals with economic relations and procedures, the use of the subsoil and other natural resources, and the protection of human rights,” he said.

The law stipulates that foreigners must obtain an entry permit from the Republic of Artsakh to visit the occupied territories, and those carrying out humanitarian missions must at least inform the Artsakh authorities.

“We are well aware that we have limited legal mechanisms to perform the functions specified in the law and to achieve the goals, but we must make maximum use the existing legal and political mechanisms in that direction. The territories of the Artsakh Republic must be de-occupied and our citizens must return to their homes,” Beglaryan said.