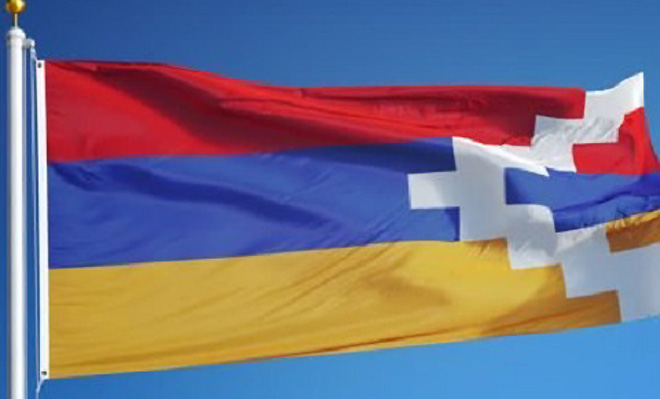 282 polling stations, including 1 in Yerevan for citizens of Artsakh, were opened as of 08:00, April 14. In the first round, ex-PM Arayik Harutyunyan received 49.26% of the votes, and serving Foreign Minister Masis Mayilian garnered 26.4%, and they passed to the second round.

After the first round, Mayilian called on his supporters to boycott the runoff. Aaccording to the Artsakh Electoral Code, in case of a boycott, the candidate’s participation is not canceled.