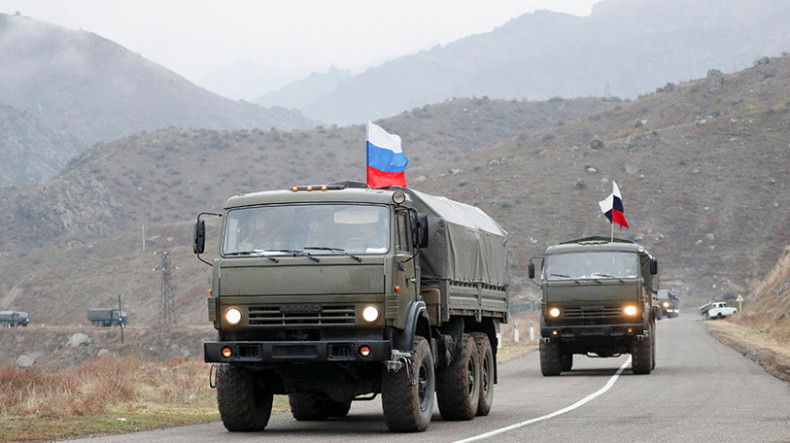 The Security Council of Artsakh has denied reports about the alleged partial withdrawal of Russian peacekeepers from Nagorno-Karabakh to be sent to Ukraine.

In a statement on Thursday, the Security Council highlights that in recent days Azerbaijan has resorted to aggression yet again, firing at positions of the Artsakh Defense Army and civilian settlements from various caliber weapons, including mortars.

The Azerbaijani provocations are aimed at stirring panic among Artsakh civilians, the authorities said.

“The Security Council is cooperating with the Russian peacekeeping contingent in Artsakh to prevent further provocations. Urgent measures are being taken to make Azerbaijan adhere to the ceasefire agreement,” it said.

“At the same time, the Azerbaijani media reports that some Russian peacekeepers were withdrawn from Artsakh to be sent to Ukraine are false.

“Peacekeepers continue their mission under the November 9, 2020 agreement,” the statement read.