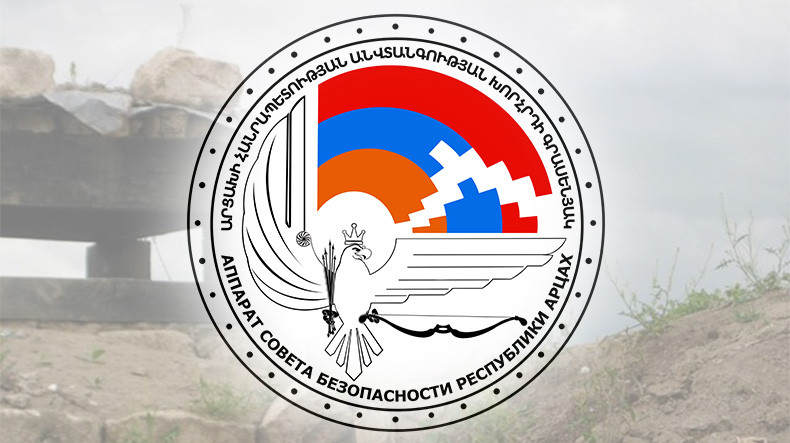 Azerbaijan continues spreading fake news aimed at stirring panic among the Artsakh people, the Security Council of Artsakh said in a statement on Monday.

“The Artsakh Defense Army is fulfilling its tasks in accordance with the previously approved plans. The Defense Army is closely following all the movements of the Azerbaijani troops and reports about the military buildup along the entire line of contact are false,” the statement said.

The Artsakh Security Council urges the public to refrain from spreading misinformation and follow only official reports.