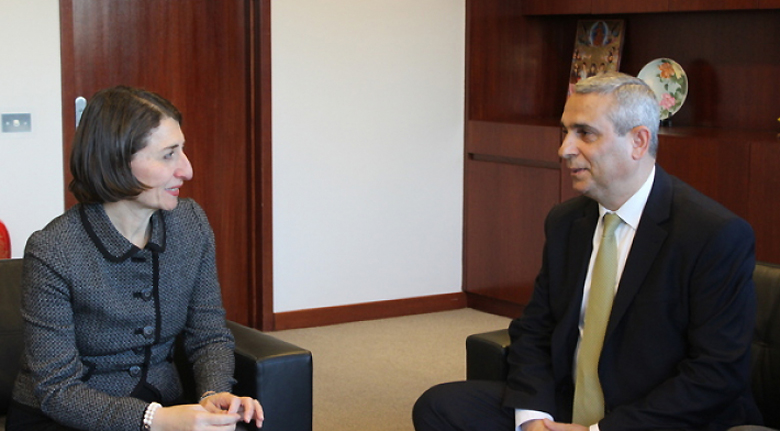 During the meeting, the sides exchanged views on the development of cooperation and strengthening the ties between Artsakh and NSW, considering the NSW Parliament recognised the Republic of Artsakh in 2012. Mayilyan presented the priorities of Artsakh’s foreign policy and the challenges in this sphere, and Berejiklian briefed on her recent visit to Armenia and the meetings she had there.

Mayilyan noted that the people of Artsakh highly appreciate Berejiklian’s promotion of pan-Armenian issues, and invited her to visit Artsakh for what would be the third occasion.

Earlier, the delegation met with members of the NSW Parliamentary Friends of Armenia group, where questions were Foreign Minister Mayilyan extended his country’s deep appreciation that many in the room helped Australia’s largest state recognise the Republic of Artsakh, have spoken on issues of importance to Artsakh, and some had even visited Artsakh. 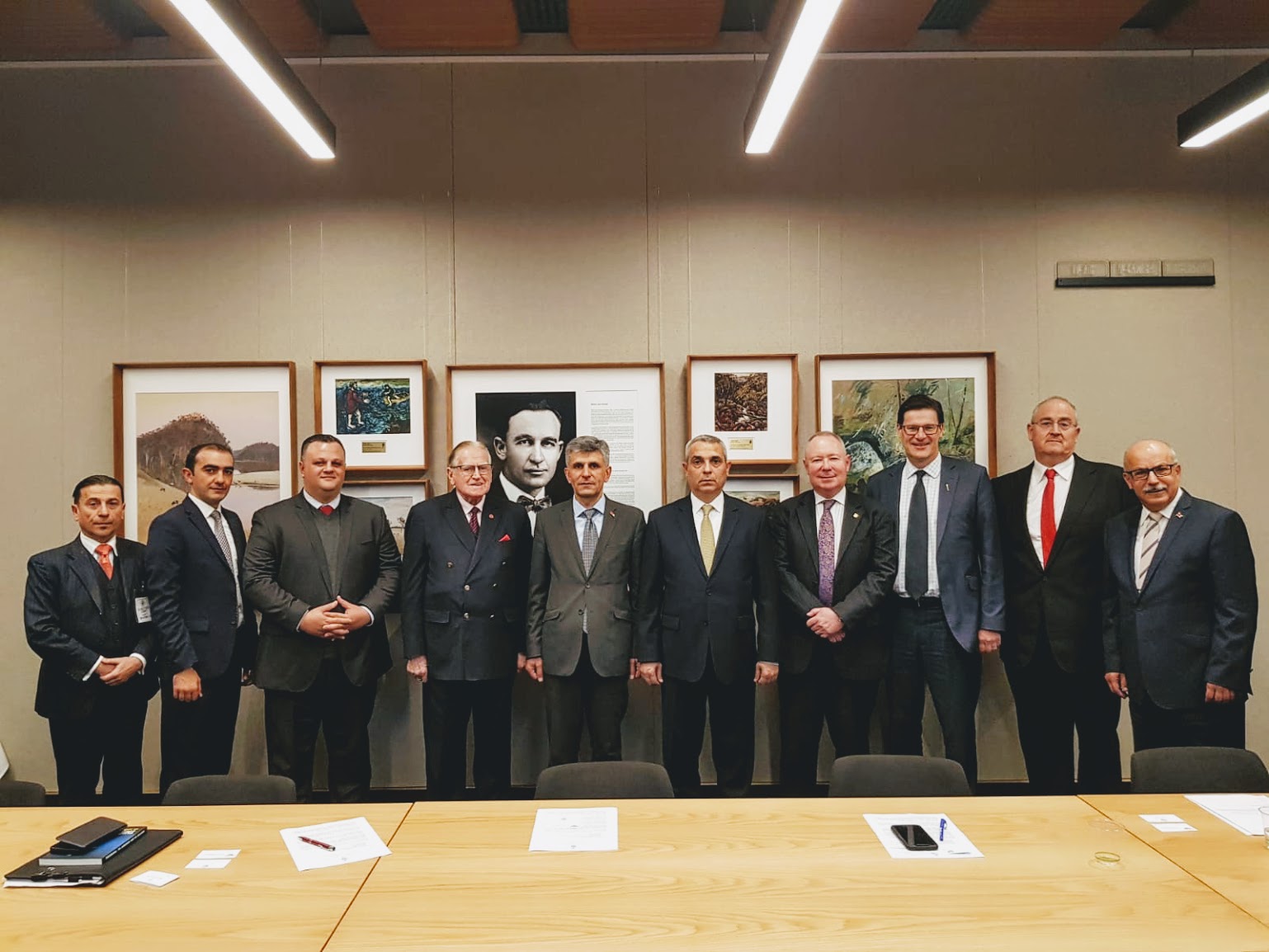 Among the attendees at this meeting were Jonathan O’Dea MP (Chair), Walt Secord MLC (Vice-Chair), Hugh McDermott MP and Fred Nile MLC – all of whom join Gladys Berejiklian as part of the newly formed Australian Friends of Artsakh (click here).