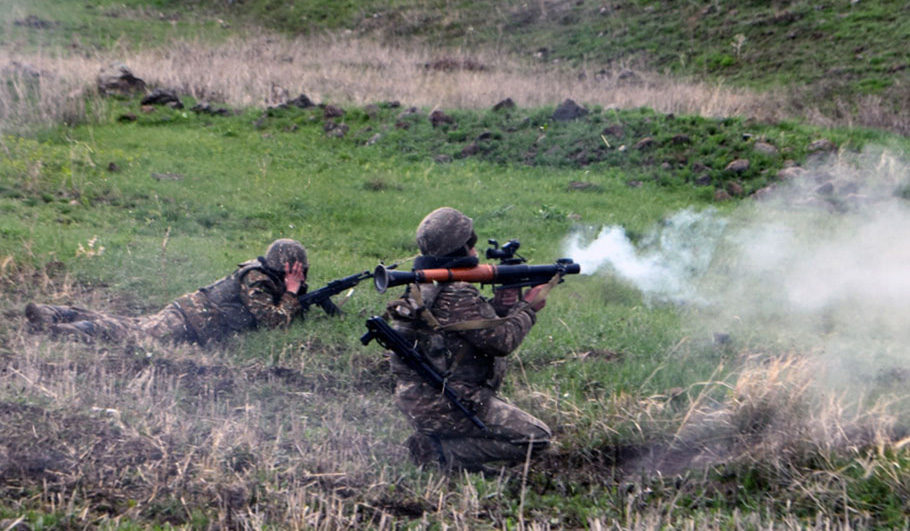 According to Armenian Defense Ministry spokeswoman Shushan Stepanyan, fighting in the vicinity of Shushi continues. Stepanyan said the Defense Army units are successfully carrying out their mission, depriving the enemy of initiative.

Also, fierce fighting was reported in the south-eastern, southern and south-western directions of the frontline overnight.

As of Monday morning, the Azerbaijani military has started attempts to attack in almost all the directions of the frontline. The Defense Army remains in control of the operative situation in the battlefield.