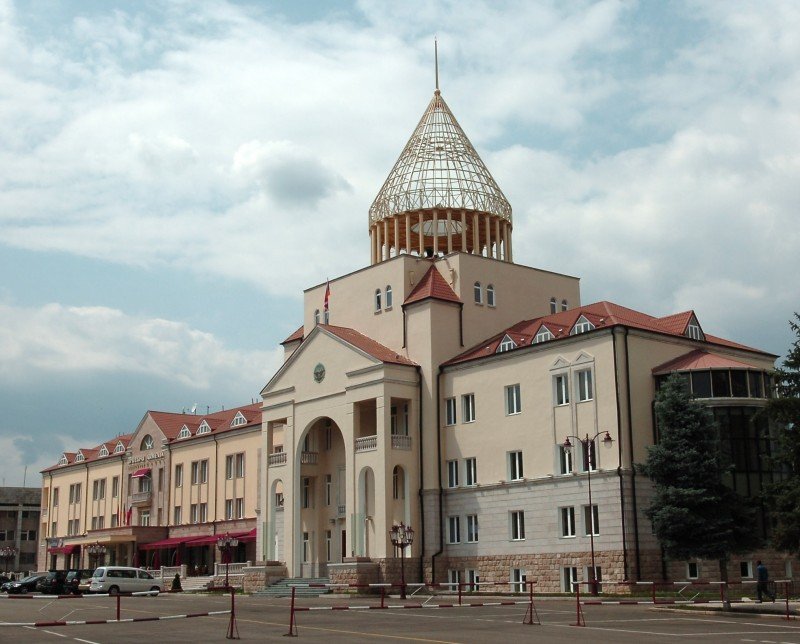 The National Assembly of the Artsakh Republic has called on the authorities of Armenia, Russia and Iran to establish a joint Counter-Terrorism Coalition to physically and effectively neutralize terrorists and their groups that have infiltrated into the region, Public Radio of Armenia reports.

It also urges to condemn the employment by Azerbaijan of international terrorist groups and their representatives in military aggression against Artsakh, and offers establishing a Counter-Terrorism Coordination Center to develop joint neutralization programs to identify international terrorists who have infiltrated the region, their locations and relevant military bases.

“It is obvious that international terrorism, taking advantage of Baku’s short-sighted policy pursuing short-term goals, after the major defeat in Syria, through the Turkish authorities, is trying to establish itself in the region, turning it into a new terrorism center, which is a direct threat not only to the security and territorial integrity Artsakh but also that of its immediate neighbors Armenia, Russia and Iran, creating new zones of instability in the region,” the National Assembly said in a statement.

“The Turkish and Azerbaijani authorities, obsessed with destroying Artsakh at all costs, do not even realize that by bringing terrorists to this region, sponsoring them, assisting them in establishing appropriate bases, creating appropriate conditions for their activities, they create short-term threats to Artsakh, but in the long term it will be a global threat to the countries of the region, international security, and the peaceful population in Azerbaijan itself,” the Parliament stated.