Artak Davtyan dismissed as Army Chief of Staff in Armenia 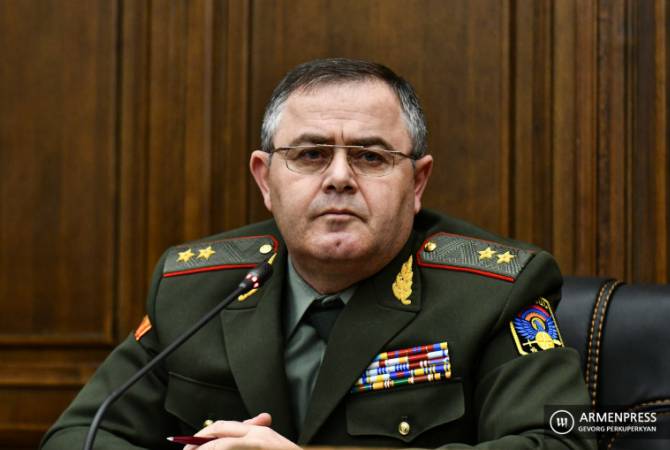 Lieutenant General Artak Davtyan has been dismissed as the Chief of Staff of the Armenian Armed Forces.

Davtyan held the position from May 2018 until his dismissal in June 2020. He was reappointed Chief of the General Staff in March 2021. Before that, he served as the commander of the 5th Army Corps.