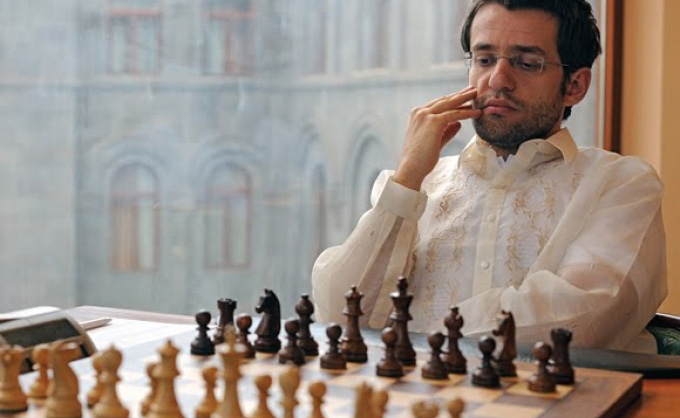 The Armenian won the first set on Saturday and scored back-to-back wins in the second mini-match to make it impossible for Vladislav Artemiev to equalize the score and take the match to tiebreaks.

Aronian was on fire during this event. He won the preliminaries and went on to knock out Magnus Carlsen in the semifinals before securing first place rather quickly against his younger opponent. After winning the first set 2½-1½, he won the first two games in Sunday’s second set to make it impossible for Artemiev to equalize the score and take the match to tiebreaks.