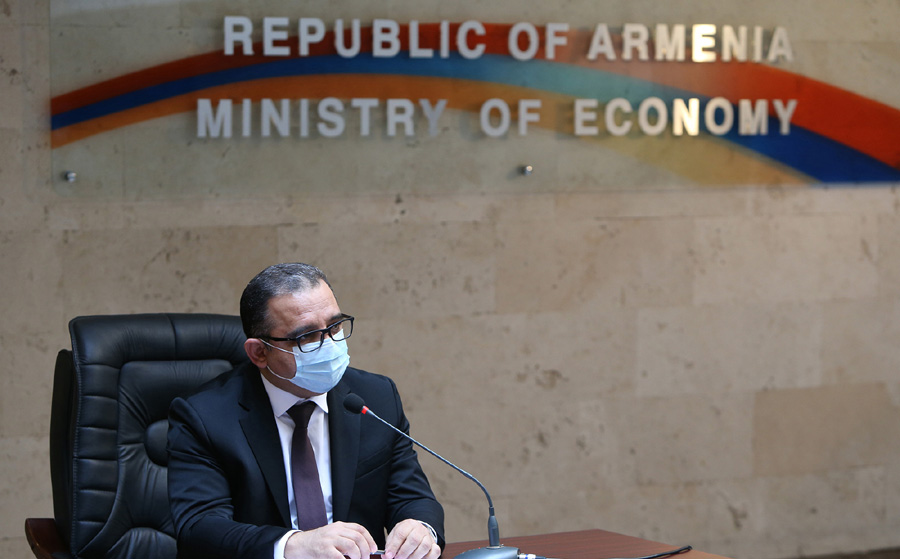 Panarmenian – Armenia’s Minister of Economy Tigran Khachatryan has submitted his resignation, his spokesperson Anna Ohanyan said in a Facebook post on Tuesday, November 24.

Despite his resignation on Monday, the Minister continues to perform his duties until a relevant decision is made, Ohanyan wrote.