Armenian village of Yelpin comes under fire from Nakhijevani side 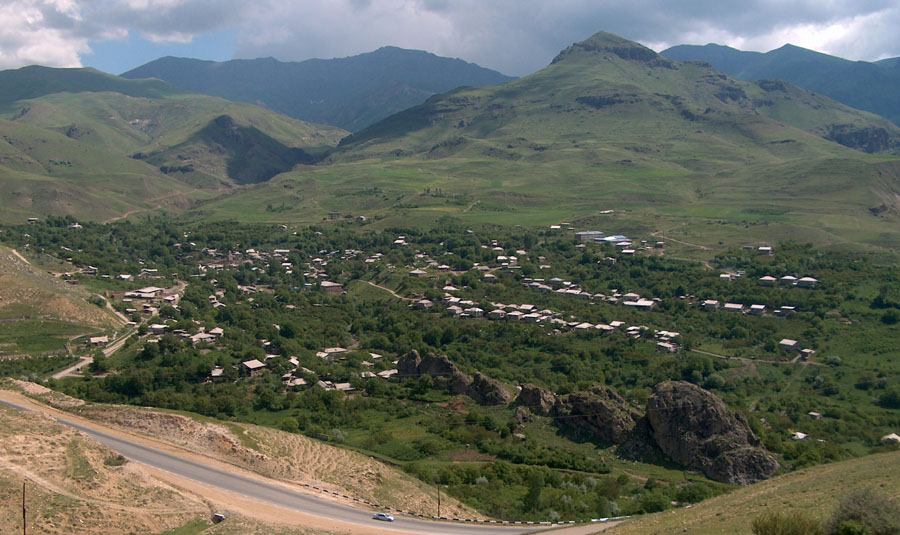 The Armenian village of Yelpin came under fire from the Nakhijevani side last night. Spokesperson for the Ministry of Defense Artsrun Hovhannisyan has confirmed the news.

Shots have been heard in the area since July 13, head of the Yelpin community Khoren Avetisyan told Public Radio of Armenia.

“A fire broke out on the territory of the village as a result of firing. We put it out. After that shots could be heard every evening for three days in a row,” Avetisyan said.

At 10.15 pm last night one of the bullets fell on a house roof in the village, the head of community said. He added that ten shots had been fired a day before.

“The bullets hit the grass, but fortunately did not cause fire,” he added.