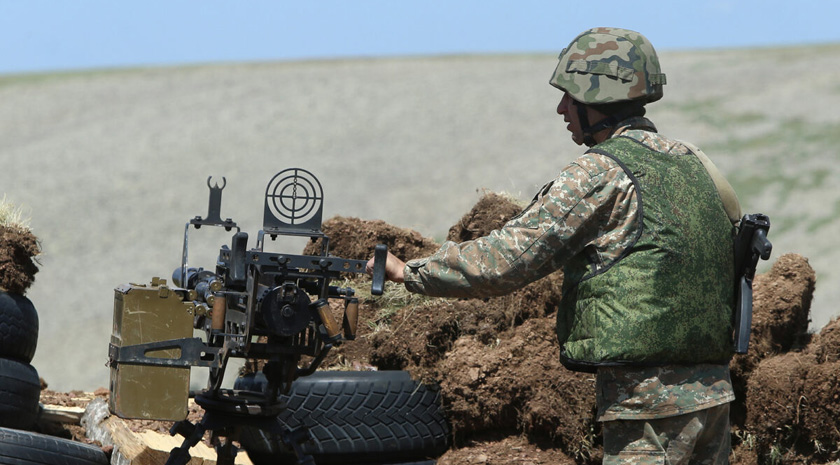 Armradio – Azerbaijani forces have provoked a shootout in the border area of Verin Shorzha village in Armenia’s Gegharkunik province, head of the information department at the General Staff of the Armenian Armed Forces, Colonel Samvel Asatryan told Armenpress.

The comments come in the wake of reports on exchange of fire between the Armenian and Azerbaijani servicemen on the border.

“The Azerbaijani troops provoked the shootout. One soldier from the Armenian side has sustained a light injury. According to our information, the Azerbaijani side has two wounded servicemen,” he sa