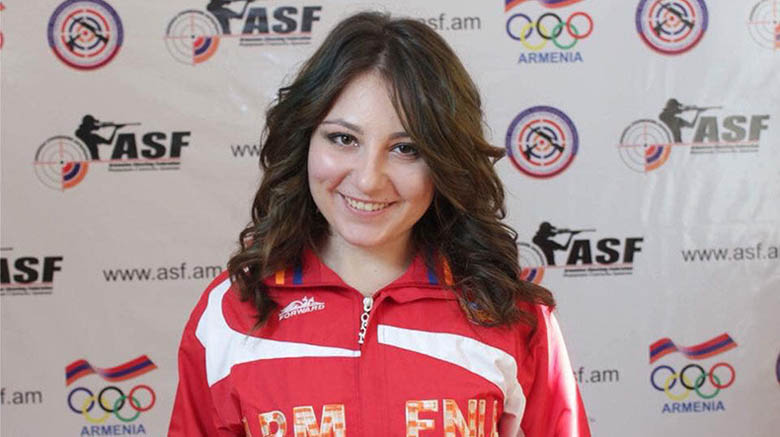 Armenian shooter Elmira Karapetyan has won a silver medal at the Amir of Kuwait 8th International Shooting Grand Prix which kicked off in Kuwait City, the capital of Kuwait, on 8 February.

Another Armenian shooter, Hrach Babayan, took the 6th spot in the 10m rifle event, coming 5th in the 50m event.

The tournament has brought together a total of 420 participants from 42 countries, Kuwait Times said.