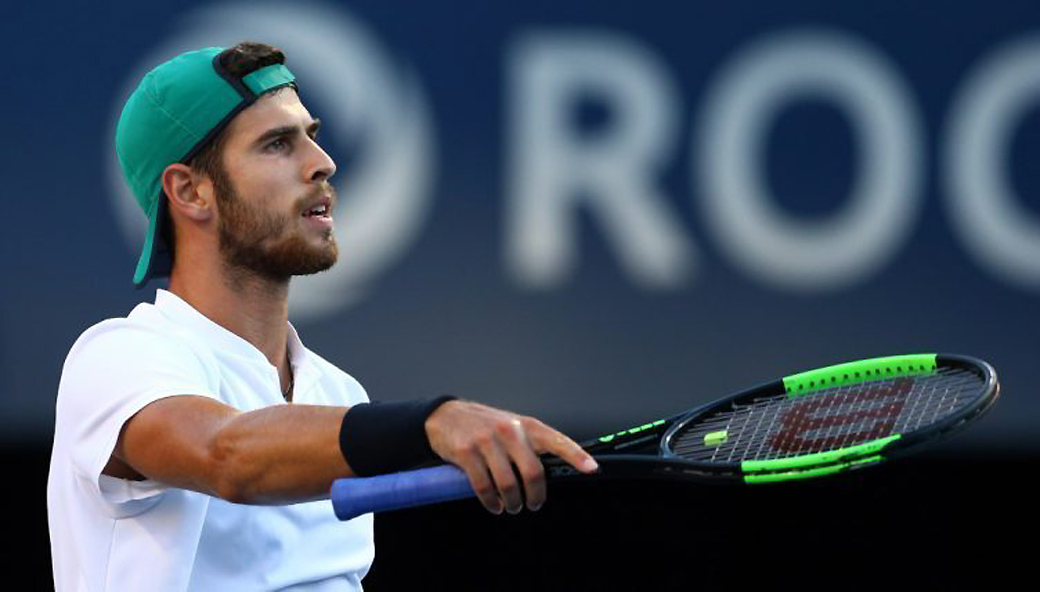 German Alexander Zverev lost to Russian –Armenian tennis player Karen Khachanov in two sets (6-3, 6-3) at the Rogers Cup in Montreal on Friday, reaching to the semi-finals. Khachanov will next meet russian Daniil Medvedev at the semi finals.

Khachanov made his first Grand Slam quarter-final at Roland Garros in June and is through to his first Masters 1000 quarter-final since March at the BNP Paribas Open in Indian Wells (l. to Nadal). But the 2017 Next Gen ATP Finals qualifier has taken a liking to Canada in past years, making the semi-finals in Toronto last year, before losing to eventual champion Rafael Nadal.