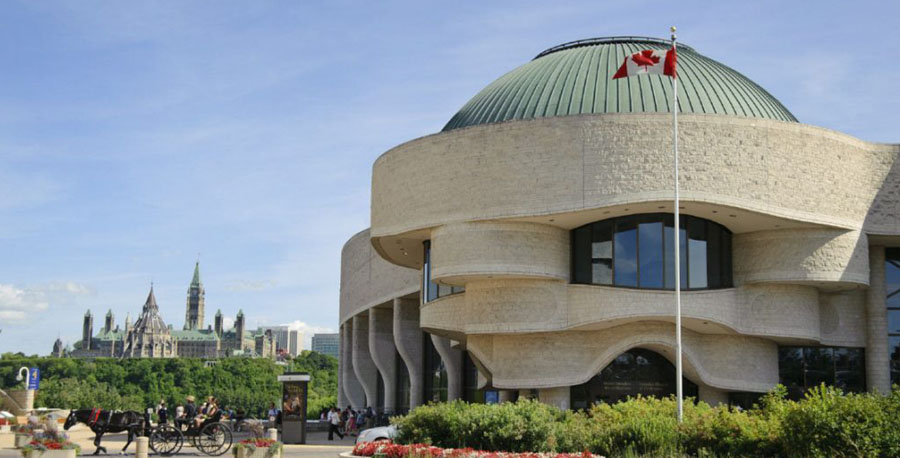 Under the auspices of His Eminence Archbishop Papken Tcharian, Prelate of Canada, the Armenian Prelacy is celebrating the Armenian Canadian Heritage on the occasion of the centennial of the First Republic of Armenia (1918-2018), on Wednesday, June 13, 2018, at the Canadian Museum of History in Ottawa from 7-9pm.

The event will start with a memorial service headed by Prelate Tcharian at the St. Onuphrius Ukrainian Church, Canada Hall, which will be followed by a massage from His Eminence.

The remarks of the day will be presented by Prof. Isabel Kaprielian-Churchill and Mr. Aram Adjemian. Professor Kaprielian-Churchill attended McMaster University and holds a Ph.D. in History from the University of Toronto. Mr. Aram Adjemian has a Master’s degree in history from Concordia University, Montreal. He has authored The Call from Armenia: Canada’s Response to the Armenian Genocide. The event will end with a reception honouring the centennial, at the Museum Hub.

On May 28, 2018 Armenians from around the world celebrated the 100th anniversary of the first independence of the Republic of Armenia. The Armenian National Council declared its independence on May 28th, 1918. Securing a victory over the Turkish army in Sartarabad, the Armenian forces managed to prevent their invasion to Transcaucasia and to save Armenia from complete destruction. The Republic of Armenia today carries on the legacy of its predecessor, certainly in terms of national culture, symbols and values.

On behalf of the Armenian Prelacy of Canada, we would like to invite you to this special evening to celebrate this historic milestone.

For more information, please contact Prelacy at 514-856-1200 or write to prelacy@armenianprelacy.ca