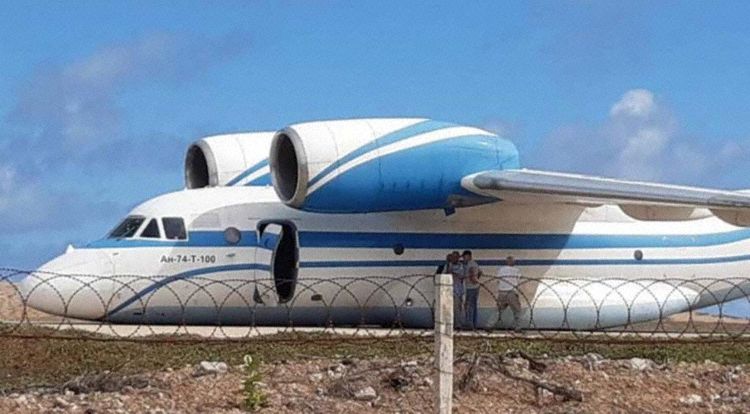 No passengers were on board, the crew is safe. The aircraft damage to the aircraft is being assessed.