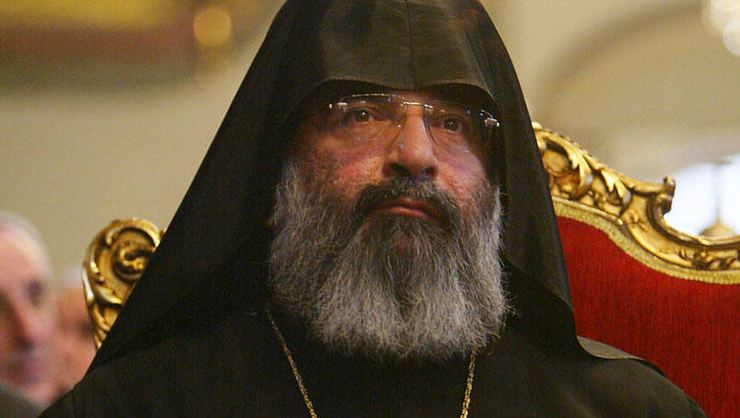 He was the 84th patriarch of Turkey’s Armenian Orthodox community and succeeded Karekin II in 1998.

Mutafyan, officially known as Mesrob II, began suffering from dementia in 2008 and has been in a vegetative state since then. However, he still officially remained patriarch and archbishop.

Archbishop Aram Atesyan was appointed to serve as Patriarchal Vicar, as Mesrob II had to withdraw from his duties due to his illness. A new patriarch could not be elected as Turkish laws prohibit any elections while a standing patriarch is alive.