Armenian opposition to hold rally in Yerevan on April 5 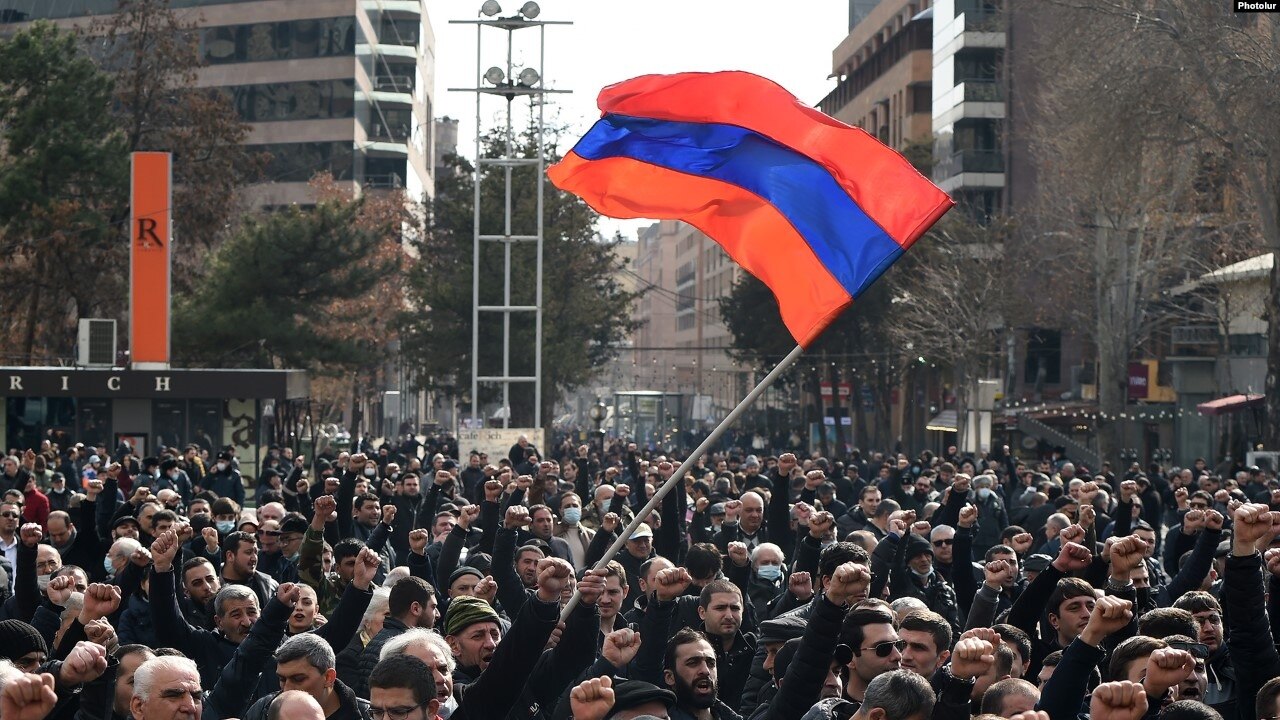 The Armenian opposition will hold a rally in Yerevan’s Liberty Square on 5 April to discuss issues concerning the defense of Artsakh and Armenia, an opposition Hayastan faction MP and deputy parliament speaker, Ishkhan Saghatelyan, announced on Friday.

“I urge all citizens to gather at the Liberty Square on April 5, at 6:30pm, to discuss together how to preserve Artsakh and to defend Armenia, to take measures to ensure the security of the countries,” he said, addressing the parliament.

The MP claims the Armenian authorities are “unable” to organize the defense of the country.

The National Assembly convened a special session to debate a bill proposing changes to the law on local self-government.

Saghatelyan stated the agenda of the parliament is not adequate to the challenges facing the country.

“The enemy troops have invaded Parukh and took control of the strategic height [Karaglukh], but what are we discussing in the parliament? What would the people living in Stepanakert, the Khramort or Karmir Shuka communities of Artsakh think of the parliament and its majority?” he said.

He accused the ruling Civil Contract faction MPs of attempting to tighten their “grip on power”, leaving aside the main responsibility for ensuring the country’s security.