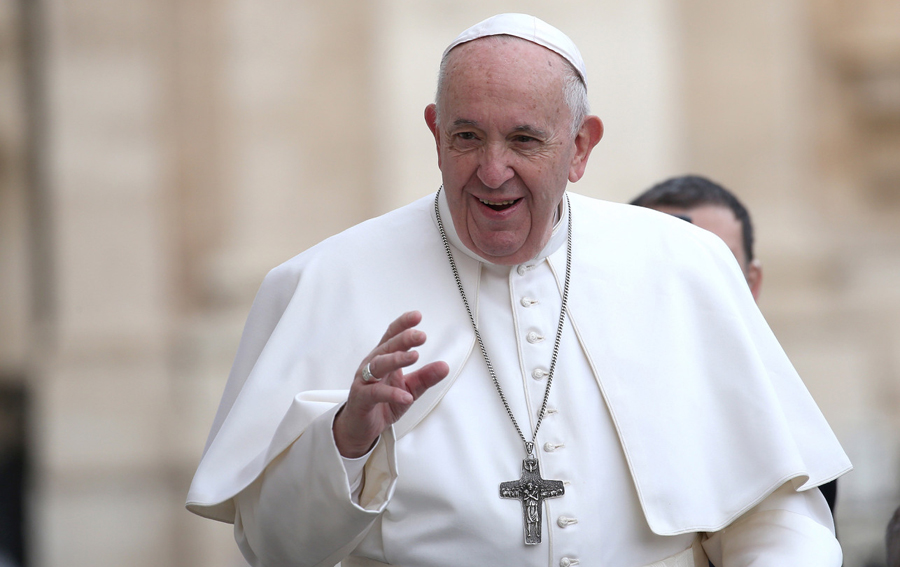 Panarmenian – “Francesco”, a documentary feature about Pope Francis directed and produced by the Oscar-nominated filmmaker Evgeny Afineevsky, has been acquired by discovery+. The piece chronicles the Pope’s efforts to educate the world about the Armenian Genocide, his work around the globe and views — on LGBTQ issues, climate change, migration and refugees, women’s empowerment, sexual abuse, border walls and more.

The film premiered at Rome Film Festival in 2020 to strong notices, and will air on March 28.

Among the producers of the the documentary is Emmy-nominated Armenian-American film producer Eric Esrailyan who broke the news of discover+ acquiring the film in an Instagram post.