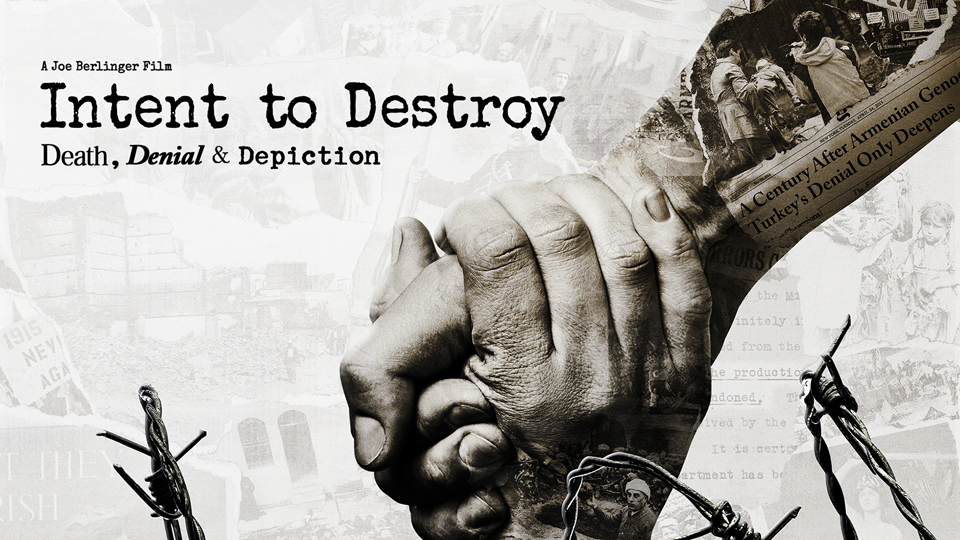 Oscar nominated director Joe Berlinger’s powerful Armenian Genocide documentary, Intent To Destroy (companion film to The Promise), has been nominated for Best Historical Documentary in the News and Documentary Emmy awards, the reports the Armenian National Committee of America (ANCA).

The 40th annual News & Documentary Emmy Awards will be presented on September 24 at a ceremony at Lincoln Center’s Alice Tully Hall in New York City.