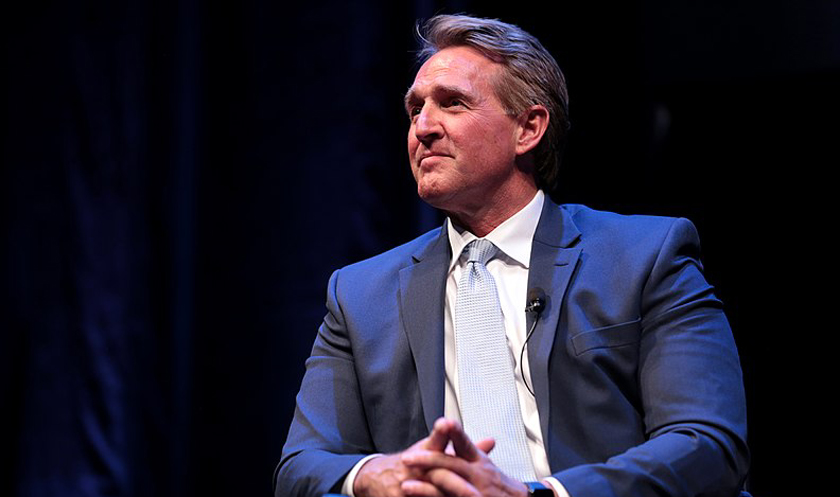 “Jeff Flake’s long and shameful record of complicity in Turkey’s denial of the Armenian Genocide casts a dark shadow over his nomination,” said ANCA Chairman Raffi Hamparian. “President Biden—who joined earlier this year with the Senate and House in recognizing the Armenian Genocide—is sending the wrong signal to Ankara—backsliding just months after this April’s landmark remembrance. We can and must do better—giving substance to our Armenian Genocide policy by sending Turkey an Ambassador, in the spirit of Henry Morgenthau or John Evans, with a strong public record of forcefully and forthrightly rejecting Ankara’s lies.”

As a member of the U.S. House of Representatives and later the US Senate, Flake consistently opposed bipartisan Congressional efforts to recognize the Armenian Genocide. In 2005, 2007 and 2010, as a member of the US House of Representatives, Flake voted against measures on the Armenian Genocide pending before the House International Relations Committee. In 2014, Flake was one of only five US Senators to oppose an Armenian Genocide resolution advanced in the US Senate’s Committee on Foreign Relations by its Chairman, Robert Menendez (D-NJ).

Over the coming weeks, the US Senate’s Committee on Foreign Relations will consider Flake’s nomination. The ANCA will be working in a bipartisan manner to ensure that Flake’s complicity in Turkey’s denial of the Armenian Genocide is carefully scrutinized by members of this powerful committee.