Armenian forces will respond to Azerbaijani provocations “as needed” 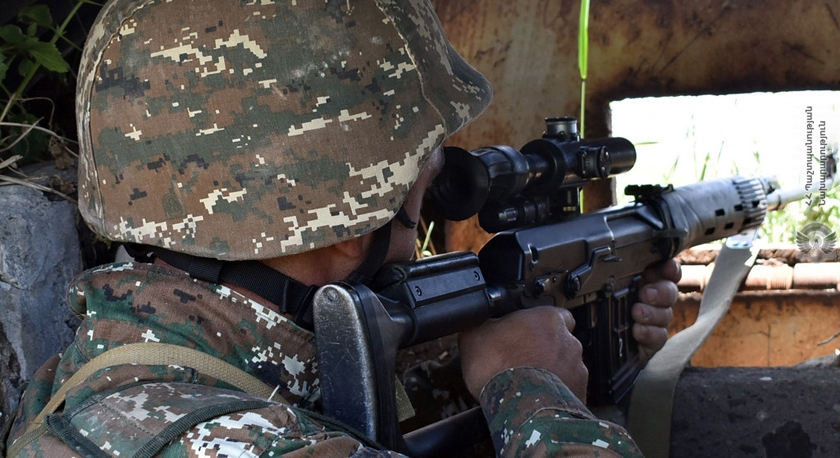 Tonoyan spoke to the Personal Representative of the OSCE Chairman-in-Office, Andrzej Kasprzyk, over the phone and revealed that the Armenian Army personnel and the command staff have been ordered to maintain restraint for now.

Fighting on the Armenian-Azerbaijani border began around midday on Sunday, July 12 when a group of Azerbaijani soldiers twice attempted to cross the Armenian border amid artillery fire from the Azerbaijani side. The Armenian side has suffered no casualties, while Azerbaijan has reported at least four deaths.