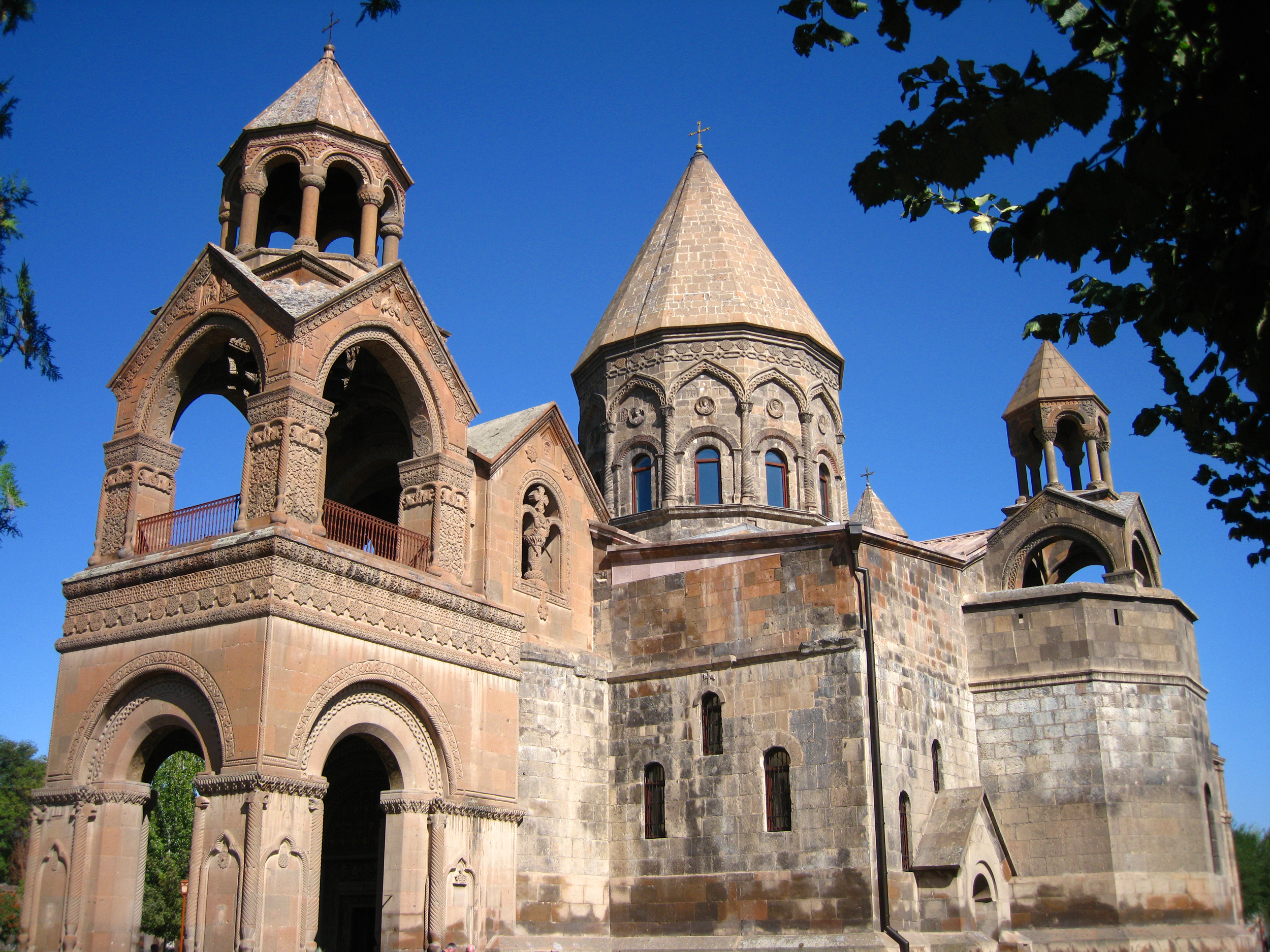 The Mother See of Holy Etchmiadzin has raised the alarm about the cultural genocide being committed by Azerbaijan, days after Azerbaijan announced plans to remove Armenian Apostolic inscriptions from churches.

According to information from Baku, a “working group of Caucasian Albanian historians and architects” consisting of local and foreign specialists, has been formed in Azerbaijan, with the aim of removing the “false traces left by Armenians” from the Caucasian Albanian religious temples.

“The Mother See of Holy Etchmiadzin condemns this initiative of the Azerbaijani Authorities, calling it an anti-human and anti-civilization act, with continuing manifestations of hostility and hatred towards Armenia, Artsakh and the Armenian people,” the Mother See said in a statement Tuesday, February 8.

“The Armenian identity of the Christian sanctuaries of Artsakh, which are under the control of Azerbaijan, is a scientifically proven fact and cannot be disputed within the framework of reasonable and objective thinking.”

The Mother See of Holy Etchmiadzin appealed to all the countries involved in the settlement of the Nagorno-Karabakh conflict, first of all, to the OSCE Minsk Group Co-Chair countries, Sister Churches and religious structures, to international specialized organizations and urged them to strongly respond to “this open fact of cultural genocide committed by Azerbaijan, to stop and prevent these and similar kinds of manifestations of vandalism.”