Armenian Armed Forces Chaplains To Be Trained in Canada 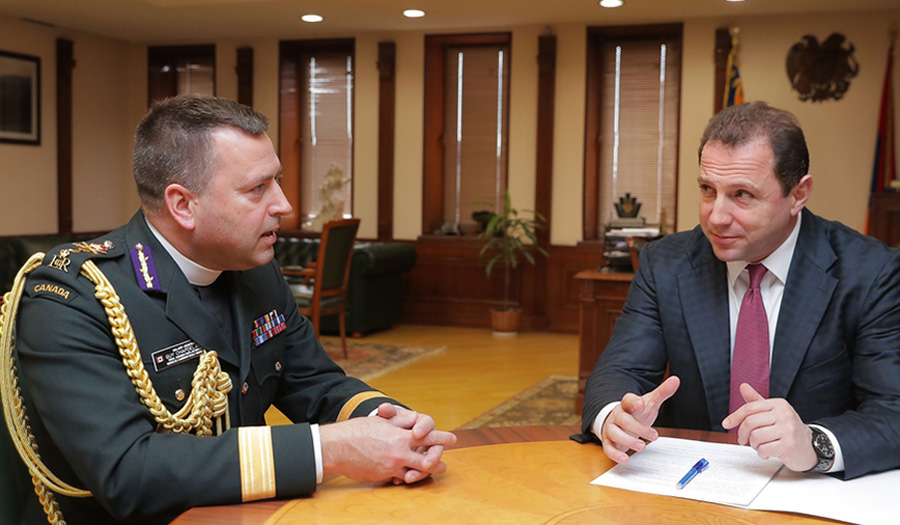 According to the Armenian MoD, the Canadian side presented the procedures carried out by chaplains in chaplain-army-state cooperation format.

The sided reached agreement to provide exchange of experience relating the role of chaplains during peacekeeping missions, their role in Christian education of servicemen and other issues of mutual interest.

Training will be organized in Canada for two chaplains of Armenian Armed Forces. 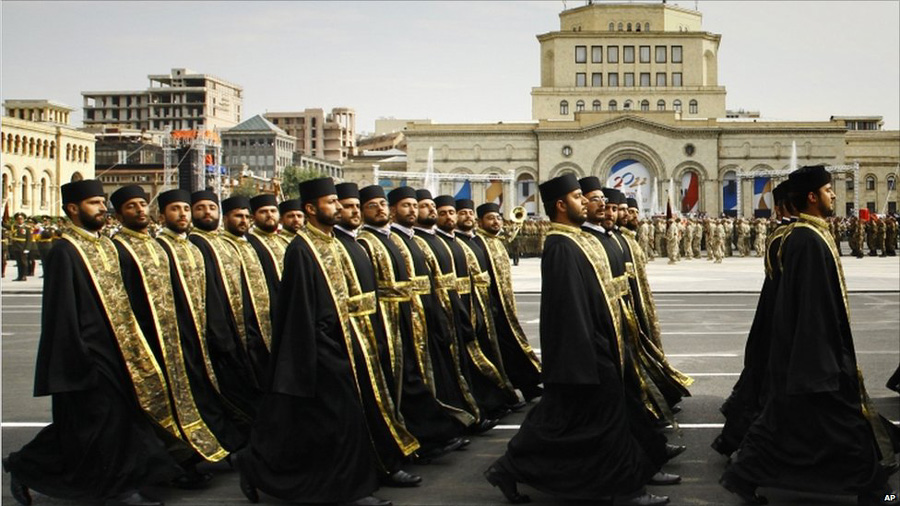