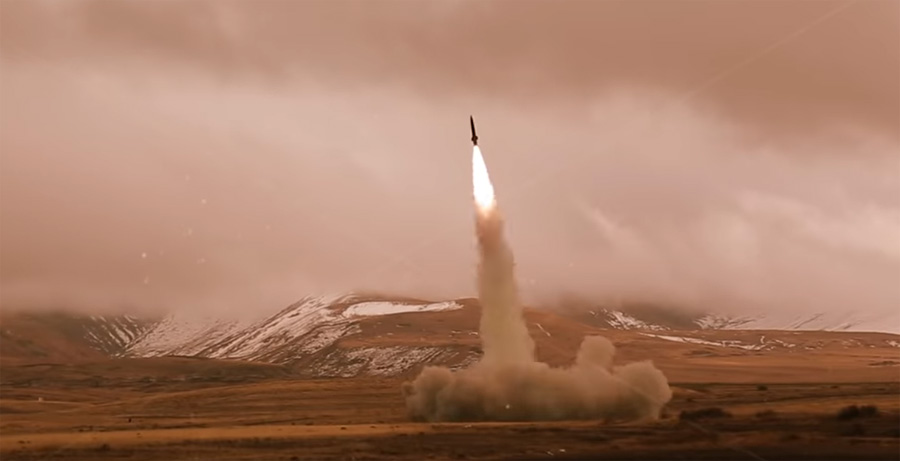 The Zinuzh (Military Power) program of the Public Television has prepared a special coverage of the test fire and will air it on December 1, 21:45 local time.

The preview of the program is already available on the YouTube channel of the television program.