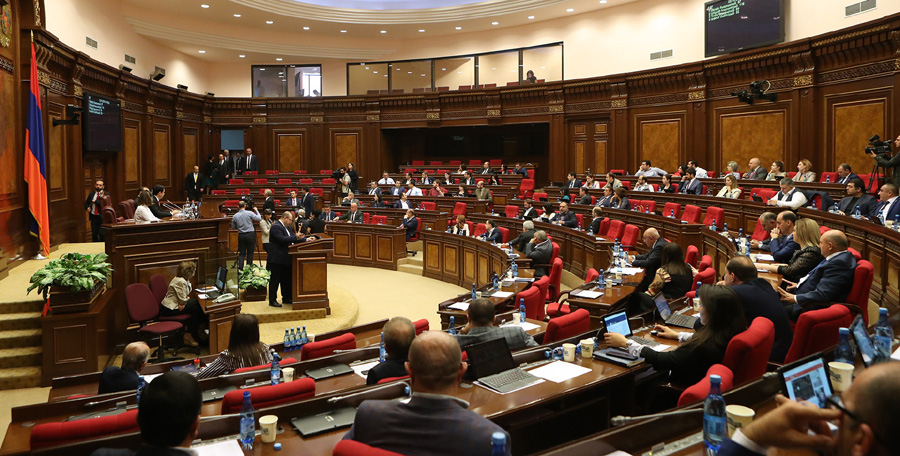 102 lawmakers voted in favor, one voted against the bill.

The draft law was first approved by the government on June 27, with Deputy Minister of Labor and Social Security Gemafin Gasparyan revealing that 45,000 people working in the private sector and 35,000 others employed in the public sector will benefit from the change.

Earlier, lawmakers from the ruling My Step alliance had proposed raising the minimum wage in the country to AMD 63,000 ($132).