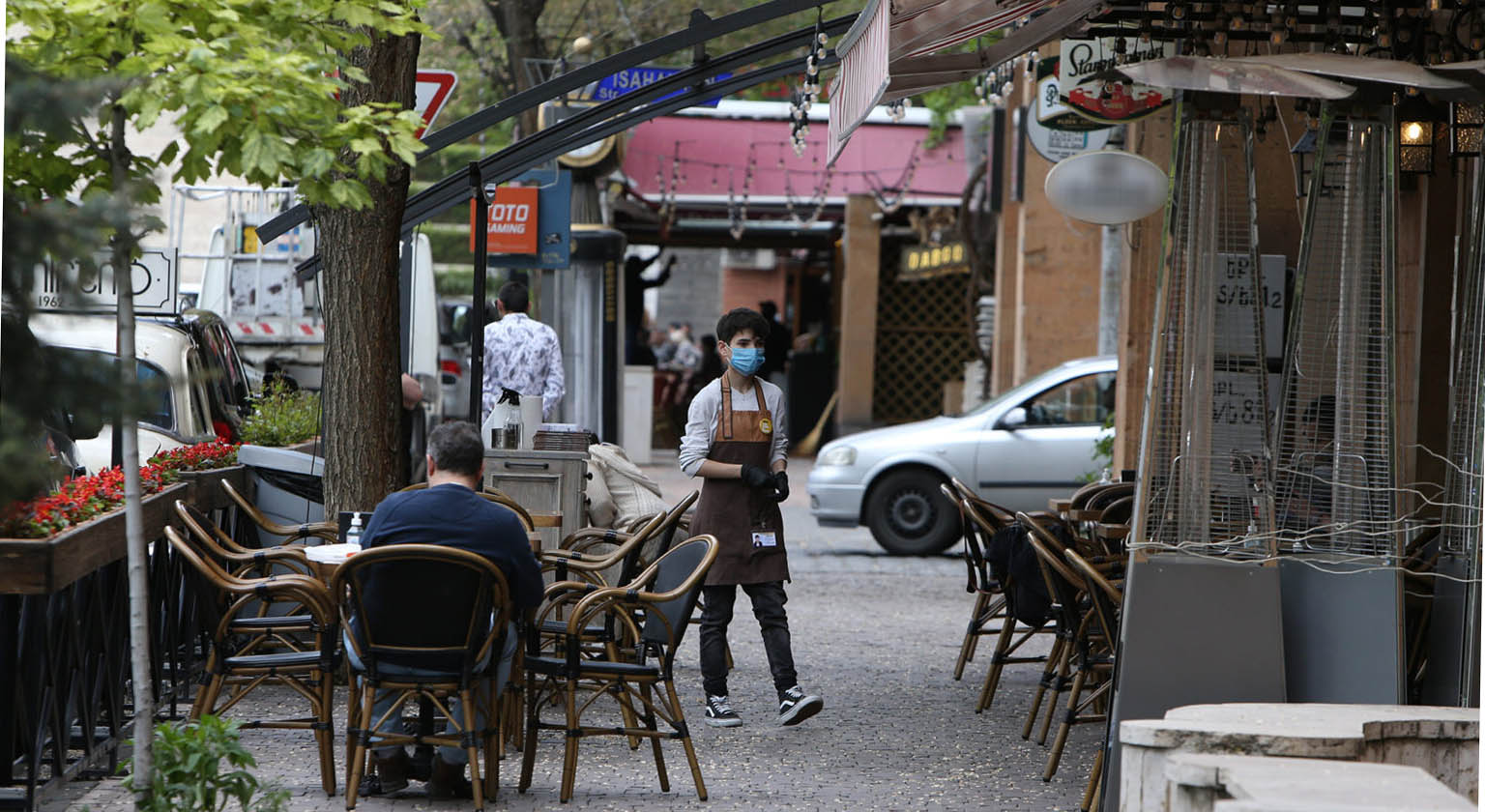 The Armenian Government decided today to extend the state of emergency until June 13, Public Radio of Armenia reports.

Addressing the government sitting today, Prime Minister Nikol Pashinyan said there is no alternate to the decision.

While no strict restrictions will be imposed, it will allow to organize certain activities, he said.

“Sometimes we need to establish special entry and exit regimes in certain settlements due to the threat of the spread of the coronavirus, and this is only possible under the state of emergency,” the Prime Minister said.

Besides, he emphasized the importance of activity of the Commandant’s Office, which can only function under the state of emergency.

Explaining why restrictions were applied at an earlier stage, Pashinyan said it was necessary for several reasons.

First, he said we had to increase the capacities of the hospitals. He noted that the number of beds reserved for coronavirus patients has been increased from 300 to 1,500.

Second, the Prime Minister said, “we had calculations that should the disease spread according to the Italian scenario, we’ll have 10,000 deaths.”

The overall strategy is to avoid returning to stricter restrictions, but it will be unavoidable in one case.

“If we expire our capacities, i.e. if we have over 1,500 patients needing treatment, we’ll have to return to stricter measures,” he stated.

The Prime Minister added that of 2,218 active cases today, only 600 need treatment.

As for ventilators, the Prime Minister said Armenia has ensured hundreds of devices, and is preparing to buy more. However, he added, that specialists have come to the conclusion that ventilators should be used in extreme cases, and there are only six people on ventilation today.

PM Pashinyan also referred to the “conspiracy theory” with many believing the coronavirus is a “bluff.”

“The fact is that over 70 percent of patients show no symptoms and often refuse to believe they have been ill until the virus touches a family member,” the Prime Minister stated.

He once again urged to follow three rules – keep social distancing, avoid touching the face without disinfecting the hands and use only clean and disinfected tableware.

He emphasized the importance of decentralized fight against Covid-19, where responsibility is delegated to every citizen.