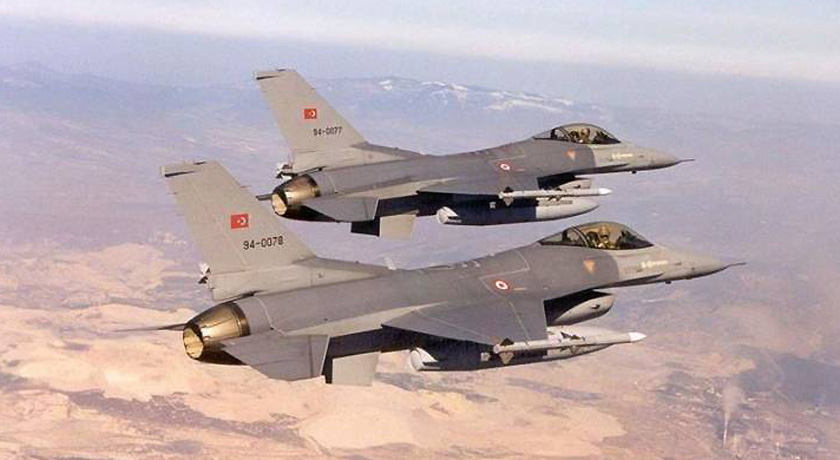 Avia.pro website reported earlier that Turkish F-16 fighters flew close to the Armenian capital at an airstrike distance. “The two aircraft got as close as possible to Yerevan and turned back only when the distance to the city was 56 km,” the website claimed.

In an update on the situation on the border this morning, Armenian Defense Ministry Spokesperson Shushan Stapanyan said “the information does not correspond to reality.”

She added that the situation on the Armenian-Azerbaijani border was relatively calm during the night and in the morning.

The Azerbaijani side violated the ceasefire eight times, firing about 95 shots in the direction of the Armenian combat positions.

Shooting was reported in the direction of military posts located near the villages of Koti and Zangakatun.