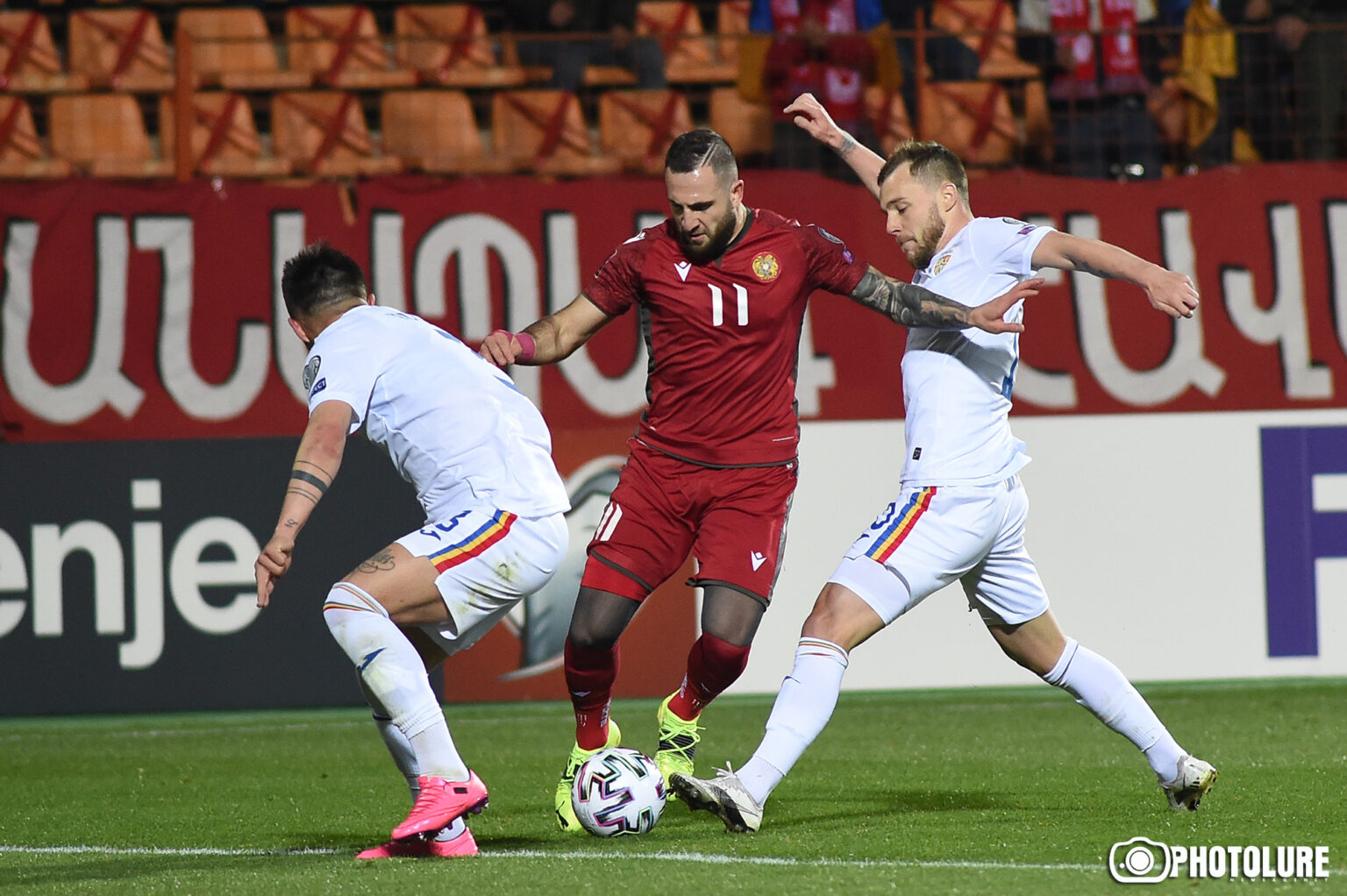 Eduard Spertsyan opened the score in the 56th minute. The goal was cancelled by Alexandru Cicaldau six minutes later.

Alexandru Cicaldau scored the second for Romania in the 72nd minute.

Armenia made a comeback to win a hard-fought victory thanks to goals from Varazdat Haroyan and Tigran Barseghyan.