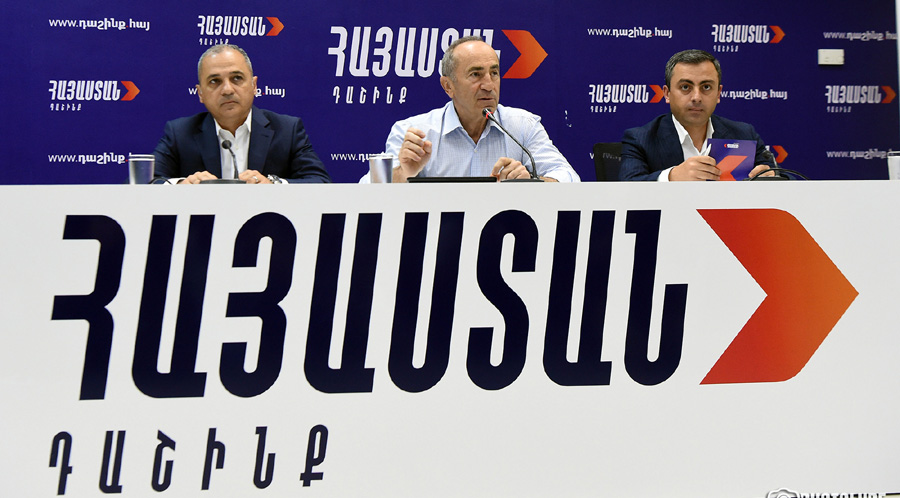 The application demanding the annulment of results or the organization of a second round of elections was registered with Armenia’s top court on Friday, Tovmasyan added.

Two other parties – I have the Honor Alliance and Zartonk Party – have also announced plans to challenge the election results at the Constitutional Court.