ANCC Statement on the 85th Anniversary of the Holodomor 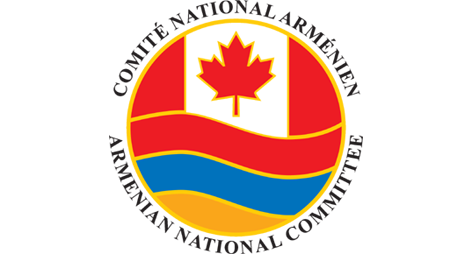 OTTAWA.- Last week, Canadians from coast to coast commemorated the 85th anniversary of the Holodomor, culminating in major nationwide commemoration events during the weekend. Standing in solidarity with Ukrainians in Canada and around the world, the Armenian National Committee of Canada was honoured to join the Ukrainian Canadian Congress during last weeks solemn commemoration event on Parliament Hill.

Between 1932-33, at the hands of the repressive Soviet regime of Joseph Stalin, innocent Ukrainians were subjected to forced starvation and famine which resulted in the mass murder of millions of innocent men, women and children and what became to be known as one of the most gruesome acts of genocide of the 20th century.

On April 24, 2015, the Canadian House of Commons unanimously passed a historic motion (M-587) designating the month of April as Genocide Remembrance, Condemnation and Prevention Month. With support from all major parties represented in the Canadian Parliament, the motion recalled the genocides recognized by Canada, the Jewish Holocaust, the Ukrainian Holodomor, the Rwandan Tutsi Genocide and the Armenian Genocide of 1915 and sent a strong message that only by acknowledging the mistakes of the past, we prevent future atrocities from taking place.

The passage of Motion 587 was the realization of a joint effort between the Ukrainian, Armenian, Jewish and Rwandan communities that sought to bring the issue of recognizing, condemning and preventing future genocides to the attention of the international community.

As we stand in solidarity with the Ukrainian community, we once again recommit ourselves to working together in upholding our shared values of respect, tolerance and human rights and in promoting justice and democracy in Canada and around the world.