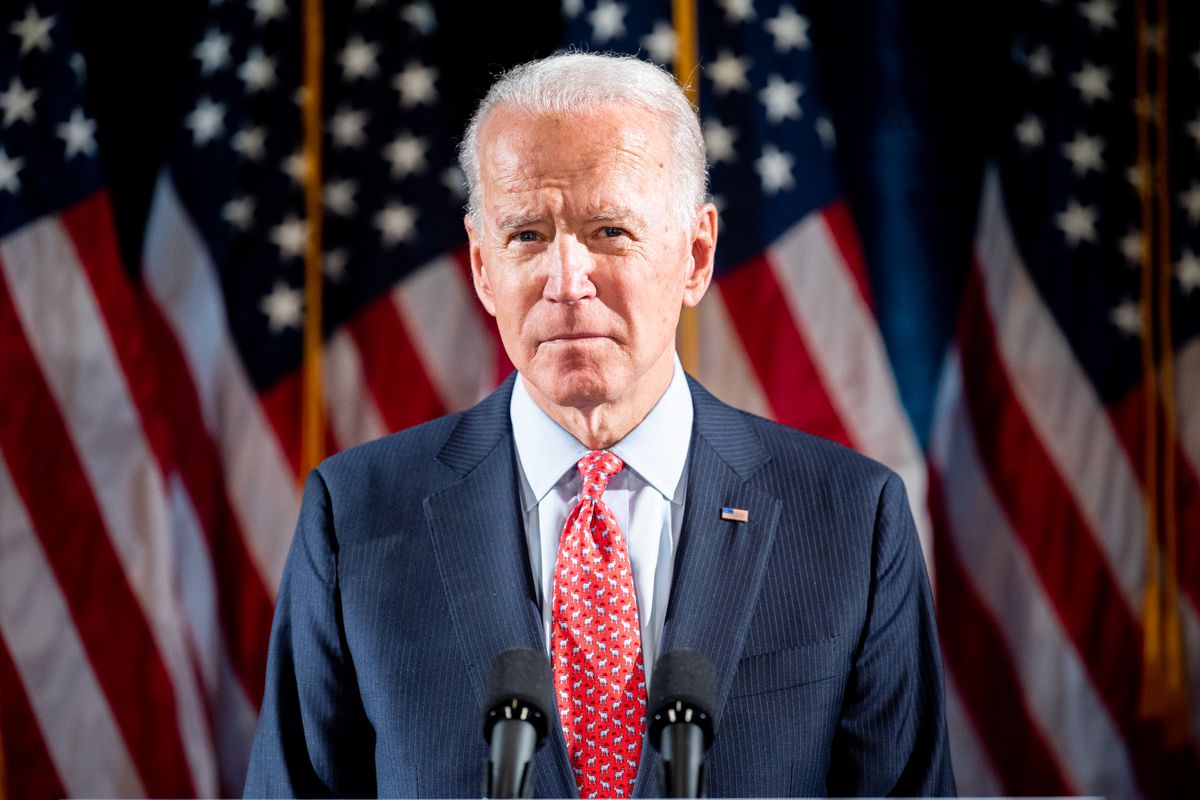 WASHINGTON, DC – President Joe Biden – who pointedly called on his predecessor to fully implement Section 907 sanctions against Azerbaijan – has reportedly moved to waive this Congressional sanction, clearing the way for Biden-Harris Administration assistance to the oil-rich and anti-Armenian Aliyev regime, reported the Armenian National Committee of America (ANCA).

“American recognition of the Armenian Genocide comes with responsibilities, among them not arming or abetting Azerbaijan’s drive to complete this crime,” said ANCA Executive Director Aram Hamparian. “Any action by President Biden that greenlights U.S. aid to the Aliyev regime would run counter to the letter of his clear stand during the campaign and, more profoundly, the spirit of his recent recognition of the Armenian Genocide.”

In October of last year, amid a major Azerbaijani attack on Artsakh, then-candidate Biden said: “The [Trump] administration must fully implement and not waive requirements under Section 907 of the Freedom Support Act to stop the flow of military equipment to Azerbaijan.”

The ANCA has long held that Administrations – Democratic and Republican – should refrain from waiving Section 907 of the FREEDOM Support Act, a statute prohibiting U.S. aid to the government of Azerbaijan until “the President determines, and so reports to the Congress, that the Government of Azerbaijan is taking demonstrable steps to cease all blockades and other offensive uses of force against Armenia and Nagorno-Karabakh. The ANCA has also called upon Congress to roll back its Section 907 waiver authority, requiring Azerbaijan to meet the original terms of this law in order to be eligible for U.S. assistance.

Section 907, enacted in 1992, establishes statutory restrictions on U.S. assistance to the Government of Azerbaijan “until the President determines, and so reports to the Congress, that the Government of Azerbaijan is taking demonstrable steps to cease all blockades and other offensive uses of force against Armenia and Nagorno-Karabakh.” The Congress included a Section 907 waiver in the FY2002 Foreign Operations, Export Financing, and Related Programs Appropriations Act. The Section 907 waiver and subsequent annual extensions require a number of certifications, including that granting the waiver “will not undermine or hamper ongoing efforts to negotiate a peaceful settlement between Armenia and Azerbaijan or be used for offensive purposes against Armenia.” The White House – exercising this waiver authority – has provided U.S. assistance to Azerbaijan ever since, including, during the Trump Administration, high levels (nearly $120 million) of military and security aid. This assistance has been provided without clear and consistent Congressional notifications.