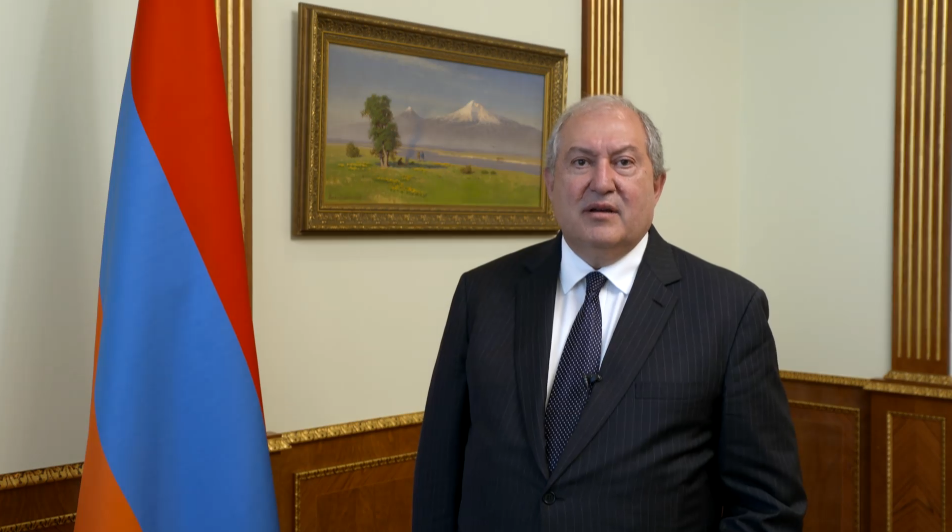 (Armradio) – The Prosecutor’s Office has forwarded the publication of the Hetq news website about Armen Sarkissian being a citizen of another country to the National Security Service, Armenpress quotes the Public Relations Department of the RA Prosecutor’s Office as saying.

Hetq.am claimed in a post on Monday that Armen Sarkissian was a citizen of St. Kitts and Nevis at the time of his appointment as President of Armenia, but did not provide further details.

This allegation will be part of the criminal case opened by the NSS in April 2021 in connection with Sarkissian’s British citizenship, which the latter said he had renounced in 2011. Armen Sarkissian said he held only Armenian citizenship since.

The Armenian Constitution requires presidential candidates to have resided in Armenia in the last 6 years and have held only Armenian citizenship in the due period to be eligible for the presidency.

Armen Sarkissian stepped down as President of Armenia on Sunday, noting that “the decision is not emotional and follows a certain logic.”

“The President does not have the necessary tools to influence the radical processes of domestic and foreign policy in these difficult times for the country and the nation. At this difficult time for our state, when national unity is needed, the presidential institution should not be the target of gossip and conspiracy theories, thus diverting public attention from the most important issues,” Sarkissian said.

The resignation will take effect if not revoked within a week.