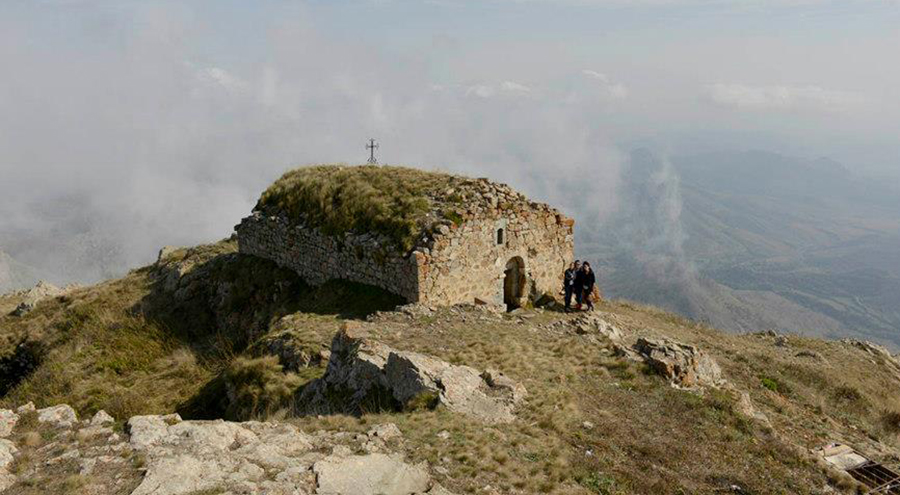 Armradio – All previous attempts to involve UNESCO in preservation of cultural heritage within the context of the Nagorno-Karabakh conflict have been thwarted by Azerbaijan, Spokesperson for the Ministry of Foreign Affairs Anna Naghdalyan says.

The comments come after the UNESCO Secretariat publicly announced that only Azerbaijan has not responded on sending an expert mission of UNESCO to the Nagorno-Karabakh and the adjacent areas, in fact, clearly highlighting Azerbaijan’s destructive approach. This was followed by the statement of the Foreign Ministry of Azerbaijan accusing UNESCO of being biased.

“I would not like to comment on relations between UNESCO and Azerbaijan, however, the content of the Azerbaijani Foreign Ministry’s statement on the issue was nothing more than a clear demonstration of “whataboutism” propaganda attempt. It indeed is concerning and emphasizes the need to reflect on the roots of the problem and reaffirm the truths. All previous attempts of involving the UNESCO in preservation of cultural heritage within the context of the Nagorno-Karabakh conflict have been thwarted by Azerbaijan. Let me remind that upon the request of the Armenian side regarding the barbaric destruction of the cross-stones (khachkars) in Old Jugha, UNESCO expressed readiness to visit the region, but it was rejected by Azerbaijan,” the Spokesperson said.

She added that “Armenia and Artsakh have always emphasized the importance of preservation of cultural heritage and have always demonstrated a respective and careful approach towards the cultural values ​​of other peoples and religions.”

“The restoration of the Gohar Agha Upper Mosque in Shushi, Artsakh, in 2019 is the latest case in point. Unfortunately, we have not witnessed a reciprocal approach from Azerbaijan, which for decades fought against the Armenian cultural presence in Artsakh and Azerbaijan, including through the mass destruction of monuments,” Naghdalyan added.

She stressed that the issue of preservation of cultural heritage has played a key role in the current context of the Nagorno-Karabakh conflict – a fact that has been reflected in recent statements by both the OSCE Minsk Group Co-Chairs and the Co-Chair countries as well as the international community in general.

“Armenia welcomes and is ready to support the implementation of the UNESCO fact-finding mission in Artsakh and the adjacent areas as soon as possible, which will contribute to the efforts to preserve cultural heritage in the territories which fell under the Azerbaijani control and to prevent possible negative developments,” the Spokesperson concluded.