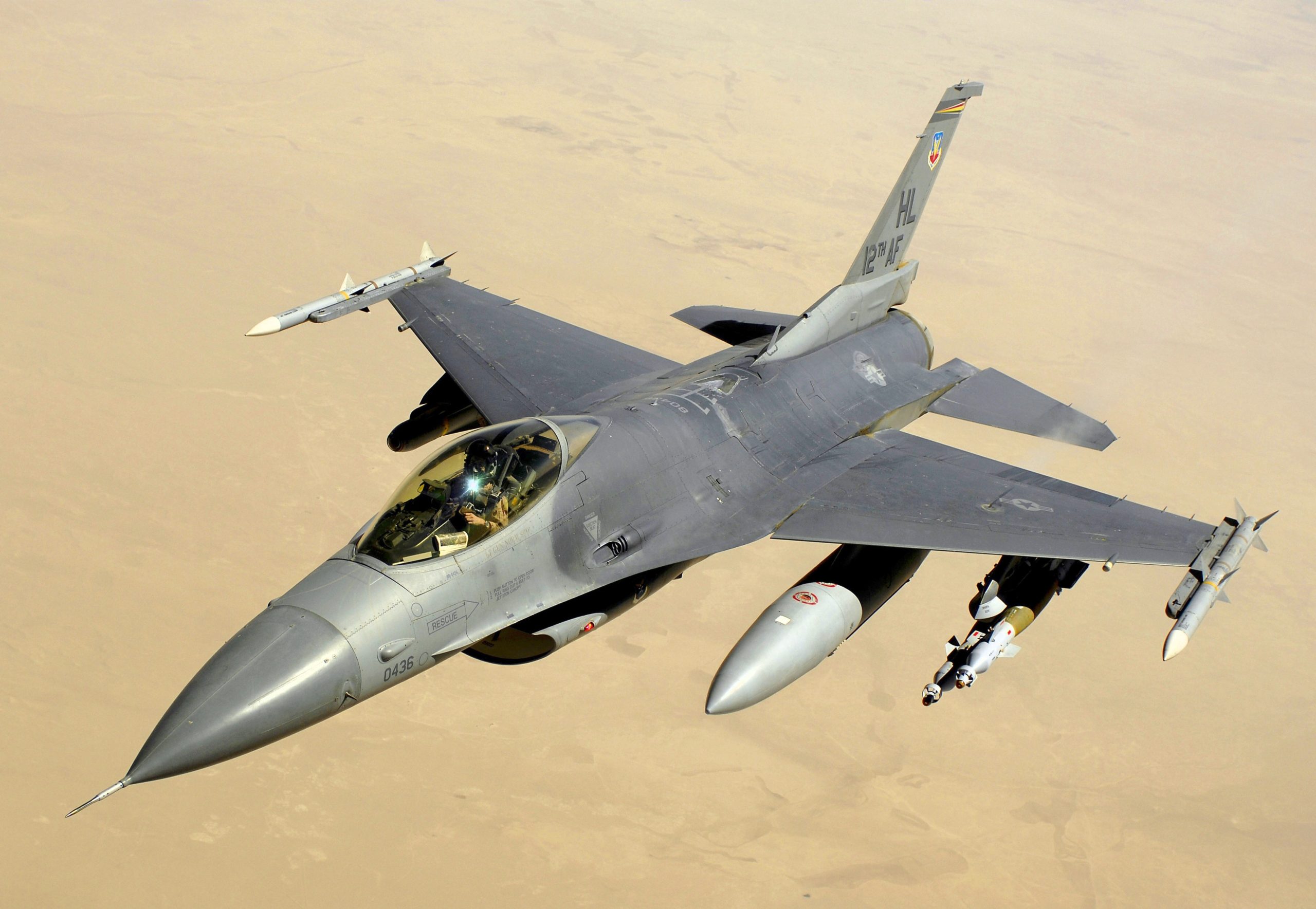 “We strongly urge you to reject Turkey’s request for new F-16s and modernization kits and take immediate action to hold the Erdogan regime accountable,” states the February 4th Congressional letter addressed to Secretary of State Antony Blinken and Secretary of Defense Lloyd Austin. “The United States must not provide any further support to Turkey’s military until President Erdogan takes tangible steps to halt his destabilizing actions and violations of international law at home and abroad. Precedent shows that he will not change his behavior until the United States uses all its diplomatic tools, including targeted economic sanctions.”

The Congressional action has broad support from a growing coalition of U.S. ethnic, faith-based, and foreign policy groups concerned about the U.S. security implications of arming Erdogan with cutting-edge U.S. military technology while Turkey remains under sanctions for their purchase of the Russian S-400 missile system and amid worsening government crackdowns on Turkish civil society.

American Hellenic Leadership Council Executive Director Endy Zemenides explained, “Congress is reminding Turkey that no amount of dinner parties and Twitter activity by Erdogan’s Ambassador in DC will smooth over the fundamental policy differences that led to Turkey being denied advanced American weapons. Congress is right in demanding a change of substance, not merely of style.”

ANCA Executive Director Aram Hamparian concurred. “The very same interest-based arguments – in fact the very same U.S. sanctions and statutes – that prohibited Turkey’s purchase of F-35s also apply to Turkey’s desire to buy advanced Block 70 F-16s. There can be only one American answer to both of these requests: No jets for Turkey,” stated Hamparian.

Diliman Abdulkader, co-founder & spokesperson of the American Friends of Kurdistan (AFK) noted, “The Erdogan regime continues its endless demands from the U.S. all while failing to act like a reliable ally. Turkey has done enough damage with the weapons it already possesses, advanced F-16 parts will only embolden Erdogan to target vulnerable minorities like the Kurds.”

Cliff Smith, Washington Project Director of the Middle East Forum, was blunt in his assessment of Turkey’s proposed F-16 purchase. “Turkey’s request for upgraded F-16’s shows they still don’t get it. It’s their behavior that needs to change, not their ask. An increasing number of members of Congress get this. I encourage Congress to reject any request from Turkey for any advanced military equipment until Turkey mends it’s ways.”

Richard Ghazal, Executive Director of In Defense of Christians, argued, “It’s high time that the U.S. replace an out-dated Turkey policy with a sober, merit-based approach. When assessing whether Turkey should be rewarded with advanced U.S. weapons of war, we mustn’t be taken by the antiquated Cold War nostalgia of the NATO “stalwart,” we must look at their malign actions today.”

Since rumors of Turkey’s request to purchase 40 F-16 fighters and 80 F-16 modernization kits surfaced in October 2021, a number of Congressional initiatives have called for clarification of the White House position on the sale and announced efforts to block the effort. In November, over 40 U.S. House members cosigned a letter led by Representatives Chris Pappas (D-NH), and Congressional Hellenic Caucus Co-Chairs Bilirakis and Carolyn Maloney (D-NY), concerned that such a sale would be in violation of CAATSA laws. “We share your goal of a Turkey that is rooted to the West, but we will not achieve that goal if the Erdogan government escapes accountability for violating U.S. law and the standards of the NATO alliance,” argued the Representatives. The House members requested “a formal notification of any Turkish Letter of Request (LOR), the specifics of such an LOR, the Administration’s position on such an LOR, and responses to our specific objections.”

A separate letter led by Rep. Nicole Malliotakis (R-NY) and cosigned by 10 House colleagues urged President Biden and Secretary Blinken to refuse Turkey’s request. “As long as President Erdogan advances his expansionist project in the Eastern Mediterranean, Turkey will continue to threaten our national security and the security of our closest allies in the region – Greece, Israel, and Cyprus. We urge you to act in our national interest and for the sake of stability in the Eastern Mediterranean by refusing to reinforce Turkey’s aging arsenal of fighter jets, and we look forward to receiving your response,” stated the Malliotakis letter.