45 Days – The Fight For A Nation: Documentary on Artsakh war to be screened in the US 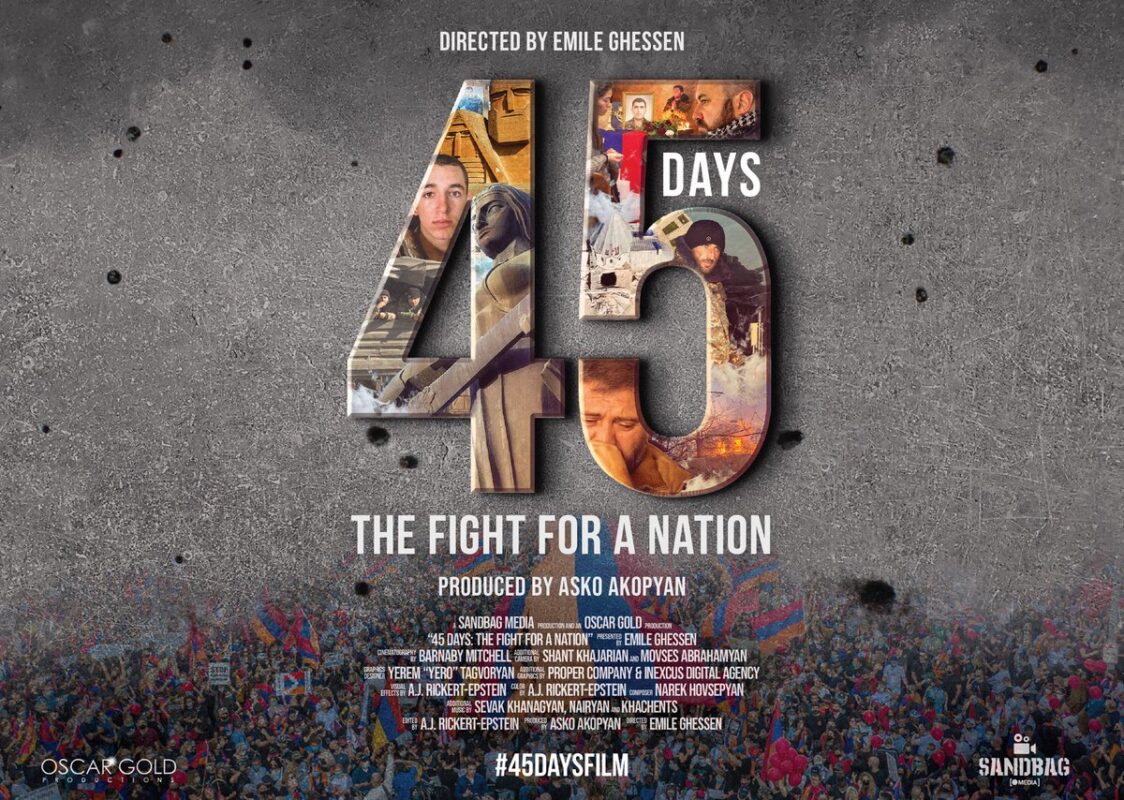 Armradio – Film about the 44-day war in Artsakh will be screened in the United States, System OF A Down frontman Serj Tankian informs.

The film is directed by Emile Ghessen.