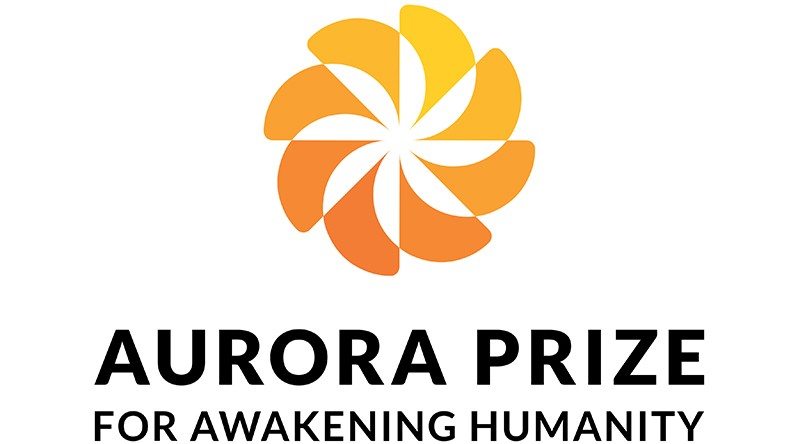 The fourth Aurora Prize Ceremony will take place in Yerevan on October 20, 2019 and will be divided into a two-part ceremony, featuring the Aurora Prize itself and a concert by the remarkable Mariinsky Theatre Symphony Orchestra, conducted by Valery Gergiev. This unique global humanitarian Prize is awarded annually by the Aurora Humanitarian Initiative on behalf of the survivors of the Armenian Genocide and in gratitude to their saviors. The Ceremony will showcase Aurora Humanitarians – individuals who have done extraordinary work and had exceptional impact on human life by saving the desperate and abandoned and advancing the cause of humanitarianism in the face of adversity. One of these three Aurora Humanitarians will receive a $1 million grant to continue the cycle of giving by supporting the organizations they have chosen.

The novel structure of this year’s event has two parts: the 2019 Aurora Prize Ceremony itself and the charity concert of Mariinsky Theatre Symphony Orchestra’s conducted by Valery Gergiev. Valery Gergiev is a prominent Russian conductor and a respected representative of the St Petersburg conducting school, as well as the founder and director of several prestigious international festivals. In the early 1980s, Valery Gergiev worked in Armenia where he was the chief conductor of the Armenian Philharmonic Orchestra. In 1988, Valery Gergiev was appointed Music Director of the Mariinsky Theatre, and in 1996 he became its Artistic and General Director. Since 2015, the maestro has also headed the Munich Philharmonic Orchestra. 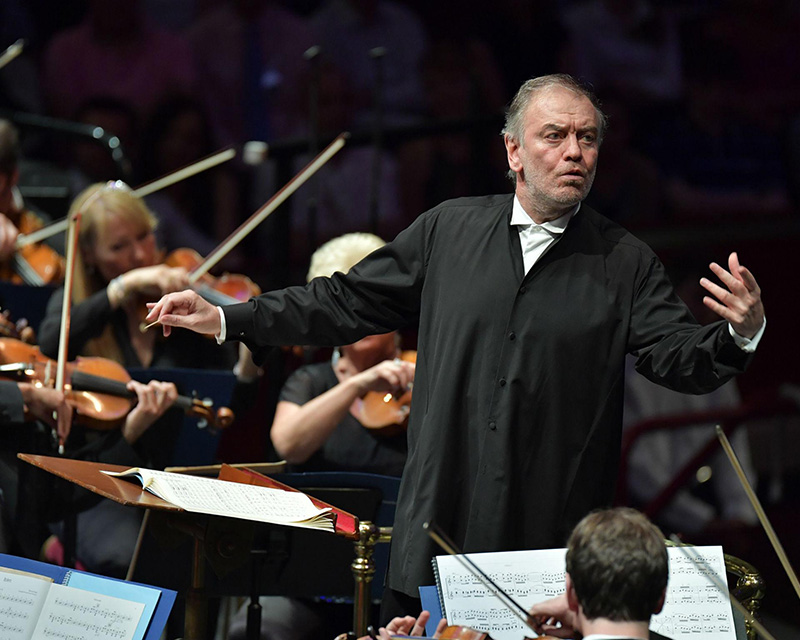 “I am deeply grateful to Valery Gergiev and the Mariinsky Theatre Symphony Orchestra for their participation in this year’s Aurora Prize Ceremony, and delighted that on October 20, in Yerevan, we will honor not only the best of human courage and commitment, but also the splendor of musical genius,” said Aurora Forum Co-Founder Ruben Vardanyan.

“To me, Armenia is a special country, and I whole-heartedly salute the diverse, interesting and valuable activity of the Aurora humanitarian award that takes place worldwide. I would like to encourage those who want their children and grandchildren to have a better life to take a more proactive approach to their ideas. What we need right now are people who tell the truth – they are the real heroes who can really make a difference. I urge you to help the Aurora Humanitarian Initiative become a success in any way you can,” said Valery Gergiev, Artistic and General Director of the Mariinsky Theatre.

This year’s ceremony will take place during the inaugural Aurora Forum to be held in Armenia on October 14–21, 2019. The Forum will bring together the world’s leading authorities on social, scientific-technological, educational, and humanitarian innovation, marking the first program of its kind in the region. The weeklong series of activities will provide an opportunity for thought leaders to compare best practices, lessons learned and, in some cases, disruptive thinking around issues ranging from infrastructure challenges to healthcare breakthroughs to women’s empowerment. The Aurora Forum is powered by partner Armenian and international institutions with a shared vision to tackle some of the most pressing challenges facing humanity today.