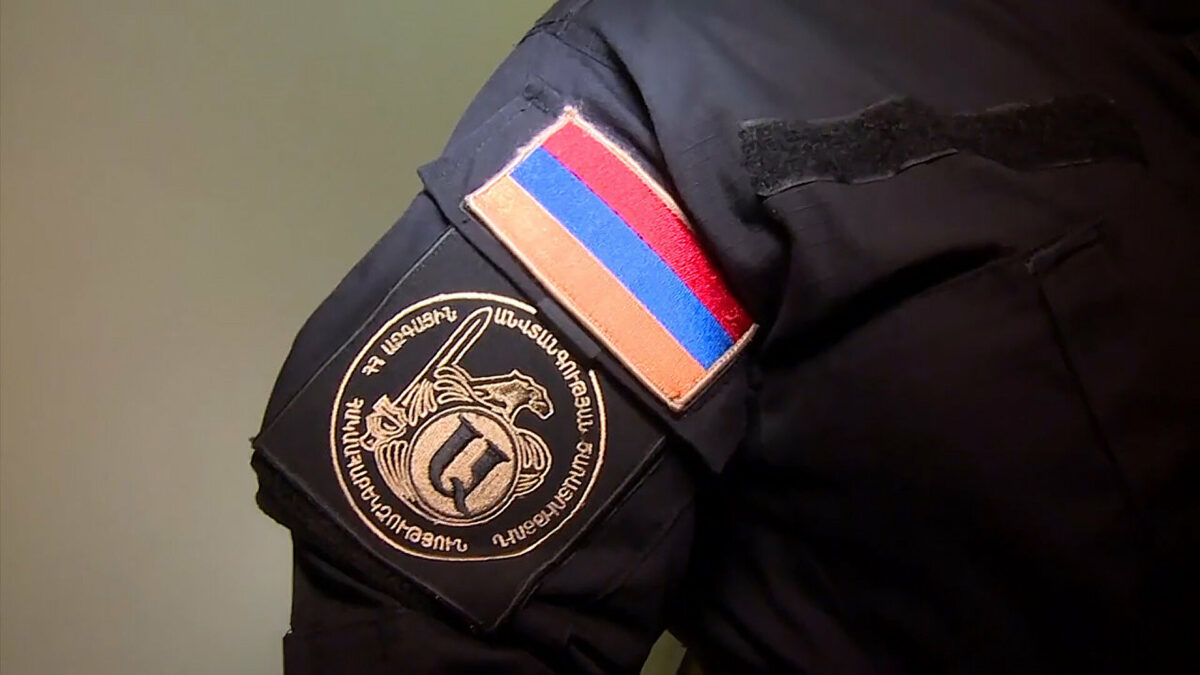 The National Security Service has uncovered a spying network established by foreign special services that acted to the detriment of the sovereignty, territorial integrity and security of the Republic of Armenia.

The NSS says that as a result of the investigation, irrefutable evidence has been obtained that foreign special services set up a spying network in the territory of the Republic of Armenia, which includes persons serving in different subdivisions of the Armed Forces.

To carry out their activities unhindered and reduce the risks of disclosure, the persons who carried out espionage activities created fake personal accounts on social networks with the data of females and photos of Armenian women.

After that, the representatives of the foreign special services, who are fluent in Armenian, established acquaintances with people holding various positions in the Armenian Armed Forces and offered them to cooperate for money, provide information on the locations of military units, personnel, weapons, ammunition, number and type of military equipment, military units, their command staff, defense zones, engineering structures, equipment, etc.

The identity of the mentioned persons has been revealed, the volume and content of other military information provided by them to foreign special services has been established.

A total of 19 people have been arrested on suspicion of high treason, some have pled guilty.