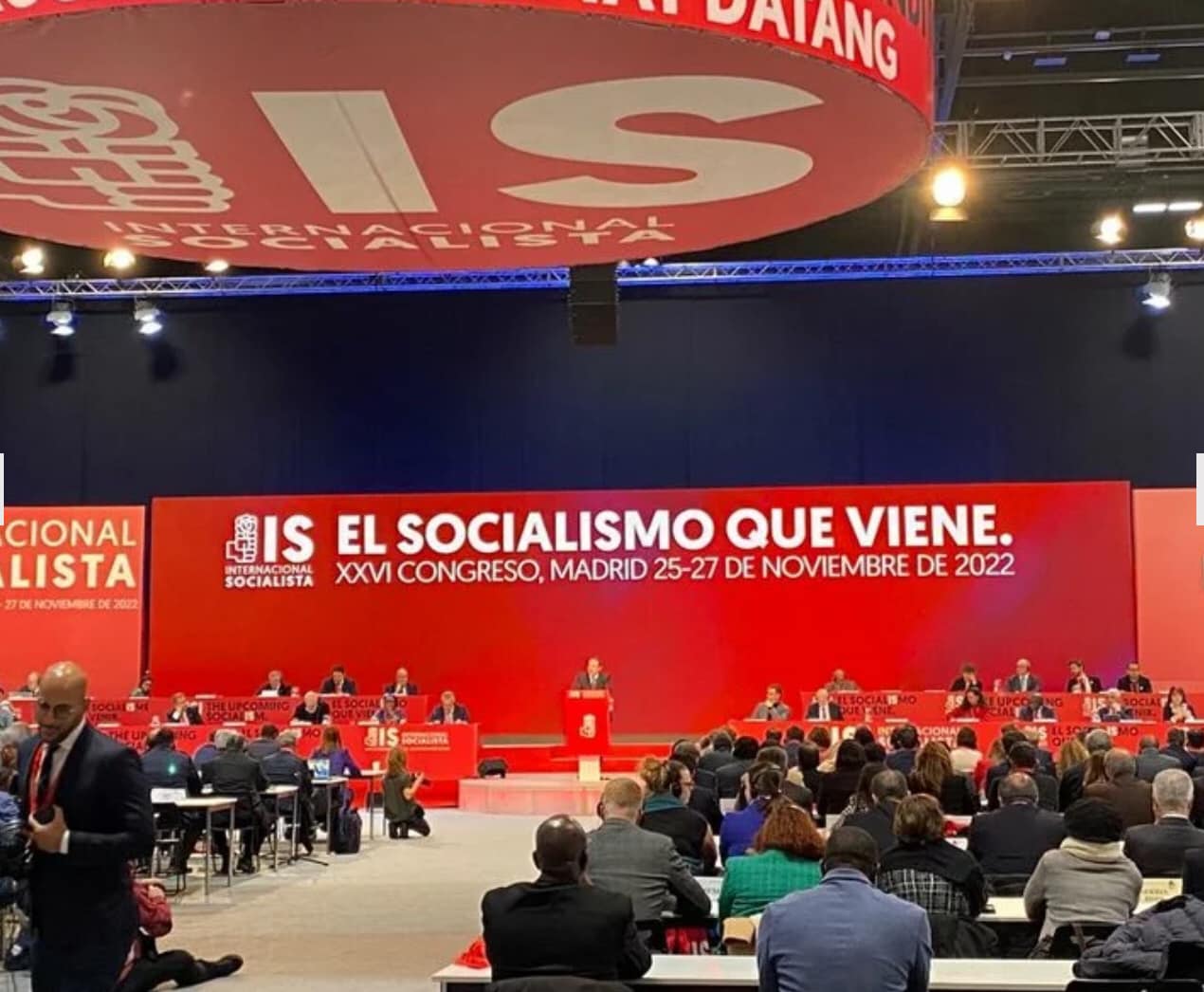 (Madrid, 25-27 November) – In view of military incursions by Azerbaijan into Armenia, including strikes against settlements and civilian infrastructures inside Armenia, and ongoing border skirmishes since May 2021 up to now, the Socialist International urges the government of Azerbaijan to withdraw its forces from the territory of Armenia and to return its troops to their initial positions. We urge that the cessation of hostilities and disengagement of military forces be maintained and call on both parties to resolve all outstanding issues between Armenia and Azerbaijan through peaceful negotiations. The process of establishing a negotiated peace between Azerbaijan and Armenia should be free from using force or the threat of using force. Any third-party involvement in the military confrontation is condemnable and must be stopped.

Confirmed reports of capture and torture of Armenian service members are deeply concerning. The immediate, unconditional return of those captured in the most recent attacks, as well as the return of all other POWs and detainees, is an important step to achieving a lasting peace.  The SI condemns torture wherever and whenever it occurs and strongly urges governments to abide by their international obligations and end impunity for these crimes.

The Socialist International has long been engaged in the search for a peaceful outcome to the Nagorno-Karabakh conflict, and on different occasions has brought together representatives of its member parties in Armenia and Azerbaijan in our meetings and in their countries, to foster dialogue and contribute towards a solution. It is crucial to advance in the resolution of the conflict of Nagorno-Karabakh to ensure peace and stability in that region. There is no military solution to this conflict. It would only lead to greater suffering, more loss of life, and further escalation of violence, which can never and should never be the way forward, as has been tragically proven in the past, most recently in the fall of 2020. The root causes of the conflict have not been addressed with the military gains achieved by Azerbaijan. We call once more for the co-chairs of the OSCE Minsk Group to persist in their efforts for meaningful negotiations, and the international community at large to play their part to bring peace and stability to the region. Based on its long-standing position on the conflict, the Socialist International will continue to be committed to a peaceful path until both countries reach a comprehensive peace agreement respecting the fundamental rights of the citizens of both States and of Nagorno-Karabakh.