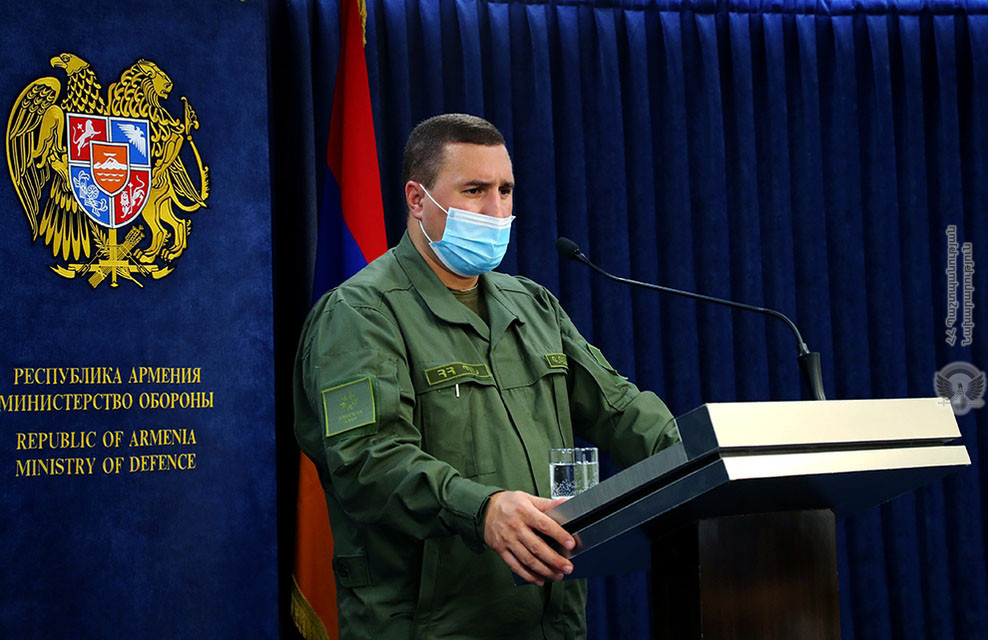 People under 70 will be recruited into militia forces to be created in Armenia, Deputy Defense Minister Gabriel Balayan told a press conference today, Public Radio of Armenia reports.

Weapons will be distributed to the citizens enlisted in the militia only in case a military operation starts in a specific place or there is a threat of it.

Citizens involved in the forces will not be given weapons in peacetime, which means that armed men will not roam the city.

Women will be involved in militia forces, there will be no discrimination.

The militia units will organize civil defense, for example, evacuation of the population.

Touching upon the necessity of forming militia, Gabriel Balayan noted. “The situation in the region is changing, we must respond to it. In addition, the activity of volunteers needs to be organized to improve the effectiveness.”