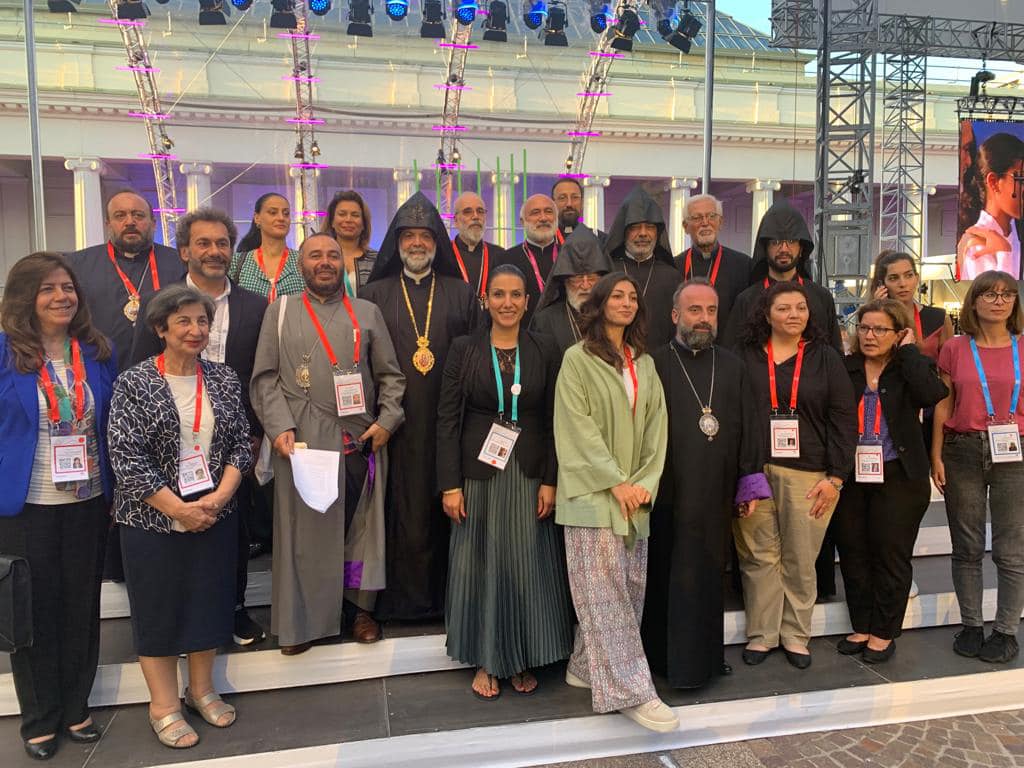 While the world’s attention is fixed on the conflict in Ukraine, Azerbaijani forces are reported to have launched new assaults on indigenous Armenians of Nagorno-Karabakh as well as on the sovereign borders of the Republic of Armenia, with further loss of innocent lives and more prisoners taken, the World Council of Churches 11th Assembly said in a statement.

“Accountability for war crimes and other violations of international humanitarian and human rights law – repeatedly reported by Human Rights Watch, BBC, the Guardian and many other international media outlets – has not been achieved or pursued,” the statement reads.

The 11th Assembly of the World Council of Churches (WCC), meeting in Karlsruhe, Germany, appealed to the United Nations, the European Union and the authorities of Azerbaijan for the immediate release of all Armenian civilian hostages and POWs in accordance with international law.

The Assembly reiterated concern for holy sites and Armenian cultural heritage in the region, and urged UNESCO and all members of the international community to take all possible and appropriate measures to protect these sites.

It also called for “the start of meaningful dialogue for a just and peaceful settlement of the Nagomo-Karabakh conflict in the framework of the Organization for Security and Cooperation in Europe (OSCE) Minsk Group.”

The Assembly requested the WCC and all member churches to remain engaged in Christian solidarity with the churches and people of Armenia and Nagorno-Karabakh in their search for a just and sustainable peace.