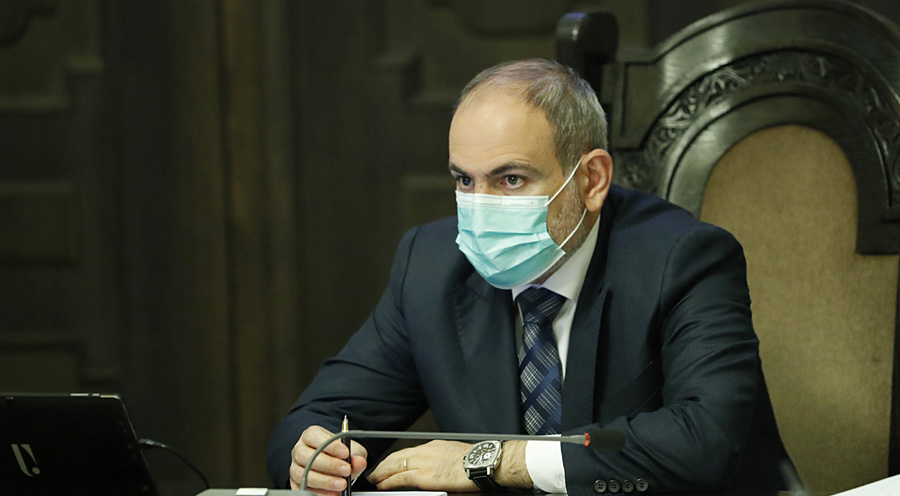 “I have an impression that Turkey is pushing Azerbaijan to start new attacks against Armenia,” PM Pashinyan said as he commented on the recent clashes on the Armenian-Azerbaijani border.

He said “it has a historic ground, because at the turn of the 20th century Turkey organized genocide of the Armenian people.”

Asked whether Armenia is getting and backing, and if Russia is backing Armenia, the Prime minister said: “It is obvious that Russia, as co-chair of the OSCE Minsk Group, is keeping to a neutral position, calling on the sides to cease any military action.”

He added, however, that “we understand the position of the OSCE Minsk Group Co-Chairs in general, but at this concrete moment we think that they need to call on Azerbaijan not to start new military actions. We have not started that, and we have no intention to start any in the future.”

“Can you imagine a country threatening to attack a nuclear power plant in the 21st century? It’s a crime against humanity. Because if they take a real move, it will affect not only Armenia, but also Georgia, Iran, Turkey, Azerbaijan, Russia and other countries,” he stated.