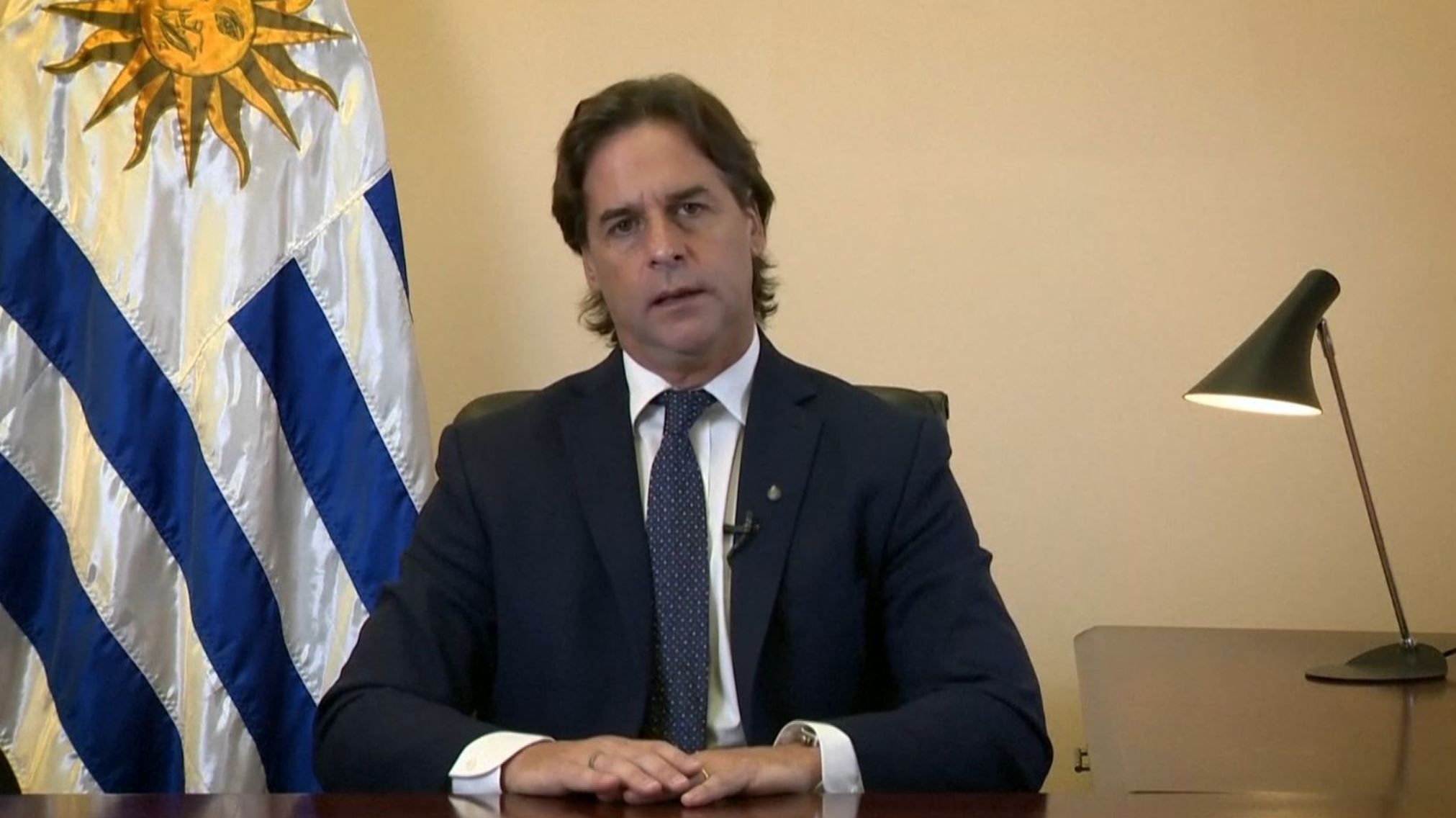 (Armradio) – The President of Uruguay Luis Lacalle Pou received members of the Armenian National Committee of Uruguay. Minister of Health José Luis Satdjian was also present at the meeting.

During the meeting, the President was briefed on the consequences of the recent invasion of Armenia by Azerbaijan and the humanitarian situation resulting from the military aggression launched against Armenia and the Republic of Artsakh in 2020.

For his part, the President of the Republic stated that Uruguay’s historical position of solidarity with Armenia and its people remains intact, especially in these difficult times. He expressed support for the positions and decisions of the executive authorities and the two chambers of the parliament related to Armenia.